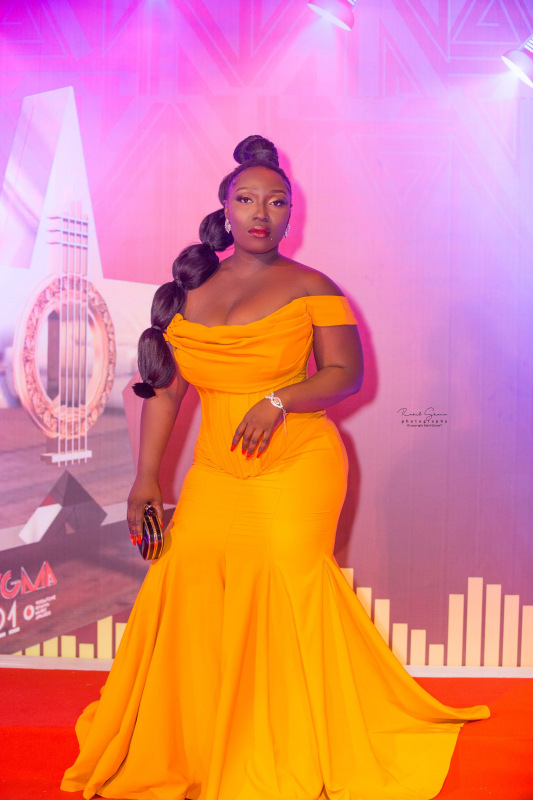 Ghanaian highly talented female rapper Eno Barony is convinced that her new developments in the music industry will have a great impact on the upcoming female rappers as it will reduce male dominance in rap music.

Undeniably, some female rap artistes such as Sista Afia, Freda Rhymz, and Eno Barony among others have ignited the rap music in Ghana in the past months. Nonetheless, Eno Barony being the best female rapper in Ghana currently is convinced that her good work has elevated her to another level, which will inspire others.

Speaking in an interview with GNA Entertainment, the female rapper said: "I believe it is hard work that got me to this level. I feel it is good as it is going pave way for the upcoming female rappers and to make them believe that they can also make it regardless of the industry being male-dominated,''

Ruth Eno Adjoa Amankwah Nyame Adom popularly known by her stage name as Eno Barony recognized the support that female artistes are according each other. However, she feels like they need more support for them to be able to compete with male rappers.

"We need to put more efforts into our music if we want to be on the same level as men and to also get equal treatment. We do support each other to some extent but comparing it to the guys I think there is more to be done,” she further added.