Medikal Explains the Reason behind Naming His Daughter ‘Island’ 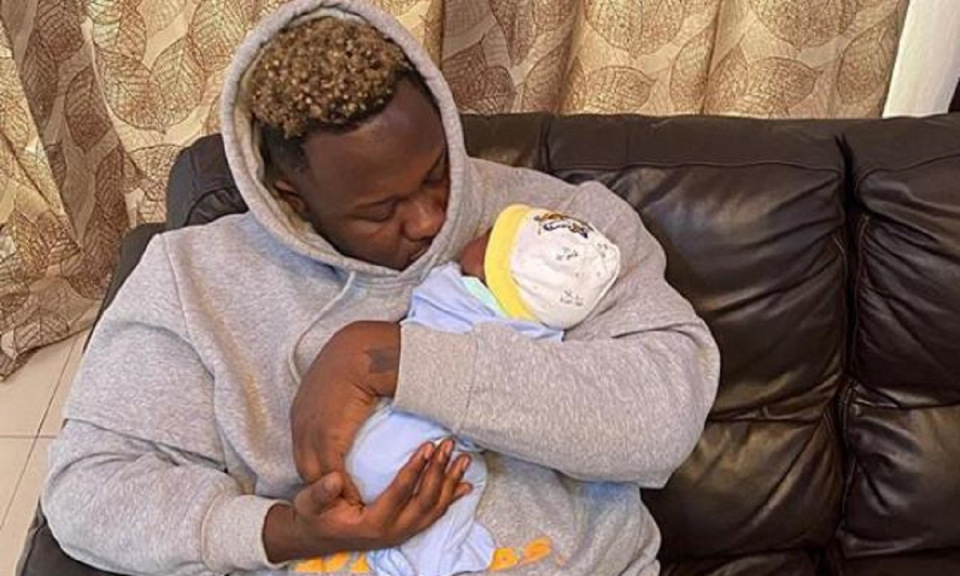 Renowned Ghanaian artiste Samuel Adu Frimpong popularly known by his professional name as Medikal has disclosed the reason behind naming his daughter ‘Island’. The Ghanaian hiplife and hip-hop musician made his daughter’s name known to the public through his Instagram page.

“Welcome to the universe my queen! Island Frimpong. You no get problem, God got us,” He captioned his first social medial photo with his daughter.

Most of the comments from the fans and colleagues suggested that the name was somehow bizarre. In his response to the reactions, the award winning artiste explained to YFM on Monday 7th August 2020 that the reason behind the name ‘Island’ is because his baby girl came from an island. He further explained that his daughter is unique who deserved a special name.

“Why I named my daughter Island is because I feel my baby is special and an Island is a land in the middle of water and I feel she came from a different space so I chose to give her that beautiful name ‘Island’” He said.

The former AMG Business label signee added that his upcoming album titled “Island” is in honor of the little girl.