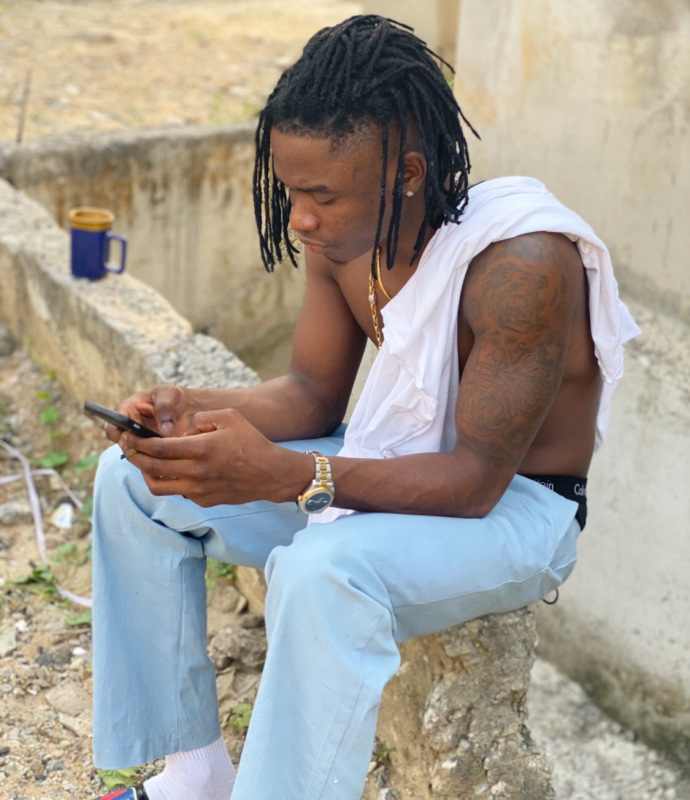 It looks like the long wait for a new project from Nigerian singer, rapper and songwriter Lil Kesh is finally over.

Lil Kesh had in mid June announced that his EP was ready but over three months later, it has never been released.

As his fans anticipate the project's release, the rapper who rose to fame after releasing the hit single "Shoki" has finally announced the date that the EP will be dropping.

In a tweet, Lil Kesh said the EP will be officially released on 25th of this month.

"I’m so ## excited about all the sounds I’m about to put out, I got something for y’all on the 25th, be expectant!" he tweeted.

This will be Lil Kesh's second project after the debut album 'Young And Getting It' styled as Y.A.G.I. which he released in March 2016.

Lil Kesh whose official name is Keshinro Ololade was born and raised in Bariga, a suburb of Lagos State.

His career in music began in 2012 when he rapped among his colleagues in Bariga. He released "Lyrically", a single which became popular at universities in Nigeria.

In 2015, Lil Kesh was nominated for Best New Act at the 2015 Nigeria Entertainment Awards.