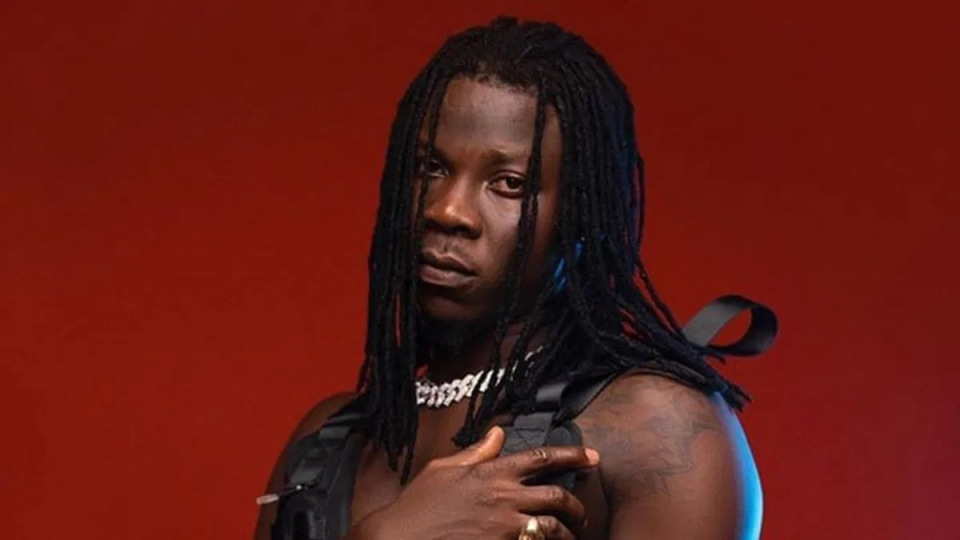 Award-winning Ghanaian dancehall artiste, Stonewboy, has officially been recognized by one of the biggest award academies in the world, the Grammy's for working as a featured artiste on a nominated album.

Stonebwoy has been working on several international projects for some time now and this hardwork has been recognized both home and abroad.

Therefore, the Ghanaian musician has received his official certificate from the Recording Academy (Grammy) for his contribution.

This was to celebrate Stonebwoy’s involvement in the Grammy-nominated album ‘Avrakedebra’ by Morgan Heritage.

Stonebwoy and other musicians were featured on ‘Reggae Night’ global remix which was a bonus track on the album.

The album was nominated for the Best Reggae Album for the year 2017.