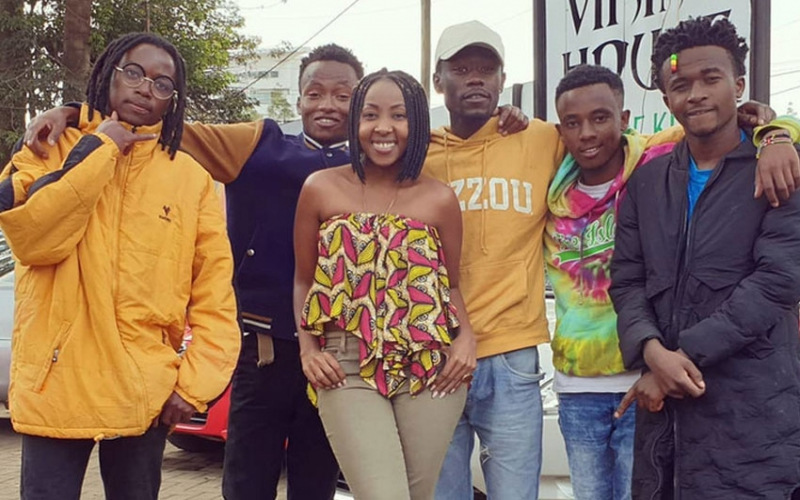 Award-winning Kenyan gengetone group Sailors have announced that they have a new song in the pipeline featuring Majirani.

In an Instagram post, Sailors noted that the project will drop soon, but did not give specific details on the exact date, or name of the song.

“A banger on the way, very soon we are releasing it and it's a collabo with Majirani crew. Kaeni rada wasee… Hii ni ya wale wadiangara,” the group posted on Instagram.

The group’s last song was ‘Weekendy’ released over a month ago.

Following the announcement, Sailors’ fans trooped to the group’s social media handles urging them to release it soonest possible.

Sailors enjoy massive following among the youth and are widely known for creating club bangers.

Their last jam ‘Weekendy’ was well received and currently has over one million views on YouTube.

‘Weekendy’ is a feel good track that reminds us of all the fun, crazy stuff that happens in clubs/parties.