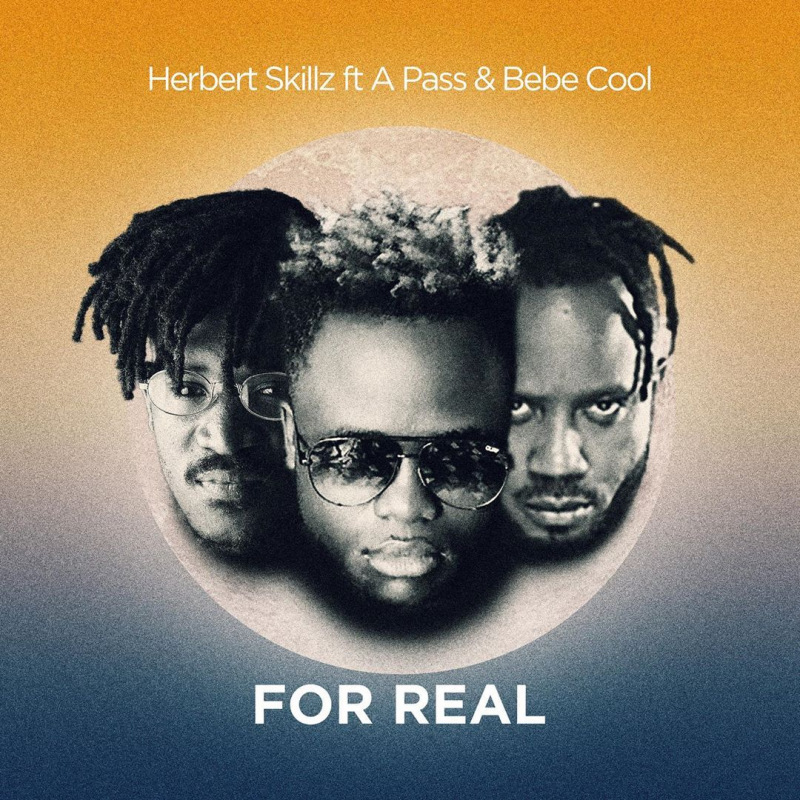 Celebrated Ugandan producer Herbert Skillz is one of the few producers who have mastered the art of featuring different musicians on their tracks.

He is back again with another banger that is projected to take Ugandan music industry by storm.

In this new dancehall jam titled 'For Real', the talented producer Herbert Skillz features Ugandan music stars; Bebe Cool and A Pass bringing the party back to life.

‘For Real’ is a turn up song with both artistes wondering how anyone can fail to see that they are taking over the music industry, referring themselves to 'Bad Man'.

The lyrics were written by A Pass who is widely known and appreciated for his songwriting abilities.

The audio was produced by Herbert Skillz from SoundMakers Music, while the lyrical video was put together by Hashtag Brands making it easy to sing along.

Locally, Herbert Skillz is the go to person if you want an amazing jam. He is credited with being the man behind a number of Bebe Cool’s top hits.

In April, he hit a career milestone after he was selected to feature on legendary Senegalese-American singer Akon's album titled ‘Akon And Friends Remastered’.

Skillz specifically worked on 'In My Arms' with Alone Star Sheeran and Whyne Wonder.