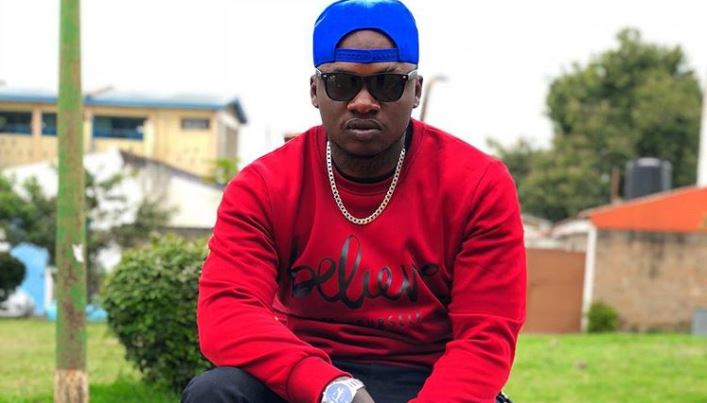 In the video posted on his Instagram page, Khaligraph thanks Prezzo for setting the stage for future artistes like him.

He further highlights some of the achievements Prezzo made in his successful music career including dropping top hits like; ‘Let’s Go Down’, Mafans among others.

He also points out an incident where Prezzo landed at the Chaguo la Teeniz Awards at Carnivore in a Chopper from Wilson which is less than five minutes away from the venue.

In the video, Khaligraph notes that at his prime, Prezzo was the biggest rapper in Africa, adding that his music inspired him to pursue music as a career.

Khaligraph also hails the late Feroz who was Prezzo’s partner and the Vice President of the Cash Money Brother (CMB) label.

“Paying My Respects to one of the Best to ever do it in Kenya, Tag Him on the Comment section,” Khaligraph posted on Instagram.

Reacting to the video, Prezzo said “I don’t take this lightly my G, real recognize real bless up.”

During his prime, Prezzo dominated the airwaves with his hits that included; My City My Town, Leo ni Leo, Nataka Tupendane, For Sho For Shizzy among others.

Here is the VIDEO.