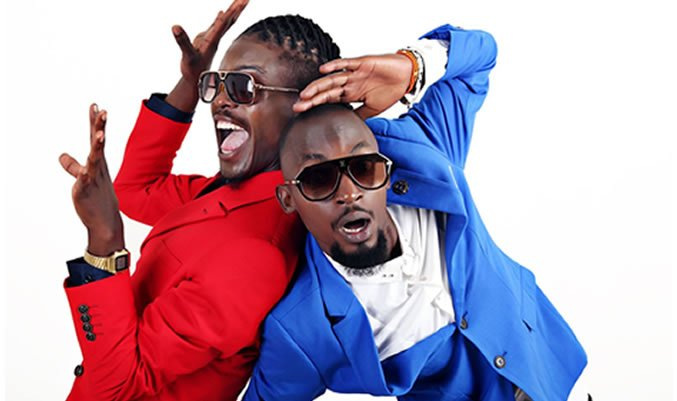 The late Radio and his music partner Weasel started Goodlyfe crew in 2008 with Radio known for his soft RnB voice while Weasel did the Ragga and rap bit.

Currently, Radio and Weasel, is arguably the best music duo that has ever existed in the music industry.

This article reviews their most watched videos on YouTube.

Radio and Weasel featured band singer David Lutalo in this smashing love ballad which stands as their top most viewed music video with 4.7 million views.

Hellena was directed by Frank Mugerwa. It was released in November 2013.

In 2017, Gutamiiza won most awards thanks to this hit featuring Radio and Weasel. It currently has over 3.9 million views.

‘Breath Away’ dropped six years ago and it stands at 2.4 million views on YouTube. Shot in South Africa by Aloy Films, it comes off their 2014 album ‘Street Lights’ and is a narration of how a lady's beauty blows the duo away.

It dropped in 2012 and it comes off their ‘Fantastic’ Album. It features beauty queen Natasha Sinayobye and has over 2.1 million views.

Magnetic Remix was released in 2013. It may not have been the official video but it has over 2 million views on YouTube making it the fifth watched video by the duo.