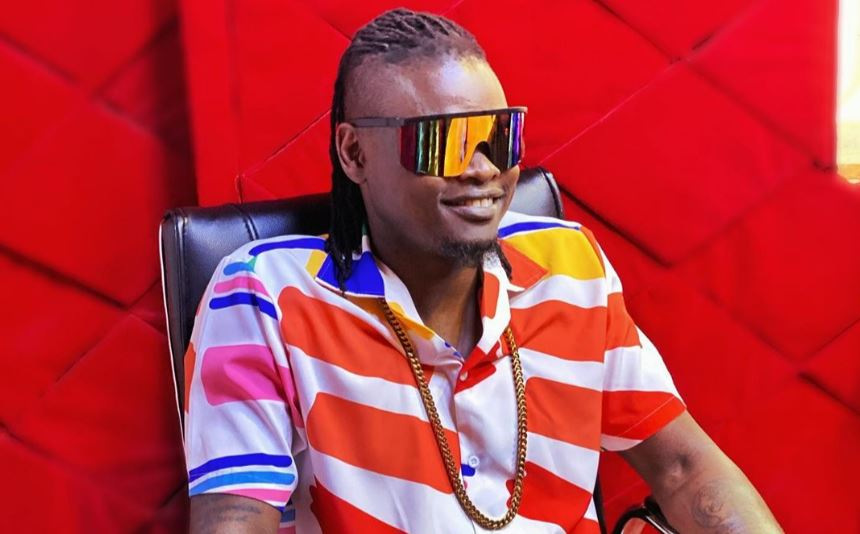 Renowned Ugandan music family the Mayanja brothers made up of; Jose Chameleone, Weasel Manizzo and Pallaso have over the years been accused of being violent and chaotic in the industry.

The three have on several occasions been linked to fights and different dramas around the Ugandan music scene.

Speaking during a recent interview, Pallaso defended his family stating that they are just human beings bound to make mistakes like the rest of us.

The Team Good Music Boss further noted that they are prone to judgment because they are celebrities.

"They just know about our family because it is in the limelight. That is why they talk about us but we are humans just like the rest of the people. We are nothing better than that because we make mistakes, we learn and grow but society can't give us the chance to do that," Weasel said.

A few months ago, Weasel was accused of assaulting producer Genius Goddy and destroying his studio equipment.

A couple of weeks later, his elder brother Jose Chameleone was accused of assaulting producer Diggy Baur at his studio Sound Cava Records in Luwafu.