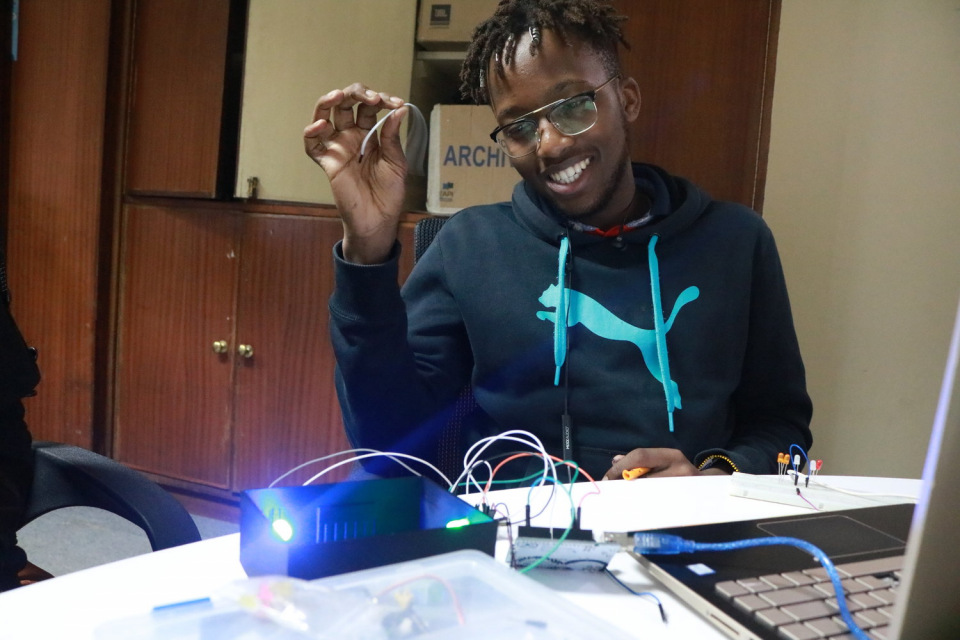 Fast-rising Kenyan rapper Kahush has suffered a setback after his viral jam ‘Mastingo’ featuring Chris Kaiga was pulled down from YouTube.

A quick search on YouTube indicates that the video was pulled down due to a copyright claim by a person identified as Scorpio.

‘Mastingo’ was among the top hits in the country and had over 900,000 views on YouTube before it was pulled down.

After missing for over a day, the video has since been re-uploaded.

Unlike most dance songs produced locally, ‘Mastingo’ was well thought-out, and one can clearly tell that a lot of resources were invested thanks to the high-quality production.

The ‘Mastingo’ video helped Kahush build his brand and increase his following locally.

Kahush shot to fame in late 2019 when he dropped his viral hit ‘Mi Siwezi’.

The ‘Mi Siwezi’ video had a photo of CS Mutahi Kagwe, causing speculation that he was related to the veteran politician.

In an interview early this year, he acknowledged being CS Kagwe’s son, a move that made him more popular among Kenyans.

In addition to Mastingo and Mi Siwezi, Kahush has other songs that include; Double Double, Miss Me, Symptoms among others.