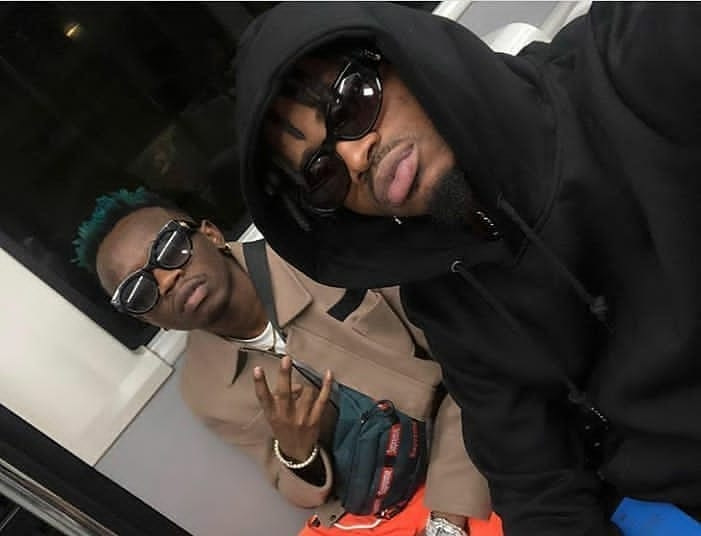 Currently, Marioo has no record label despite commanding a huge fan base across Tanzania and East Africa in general.

Through Instagram, a fan urged Marioo to work extra hard and join WCB or risk being an underground artist forever.

However, Marioo sarcastically responded to the fan stating that he might be mentally ill to make such a suggestion. 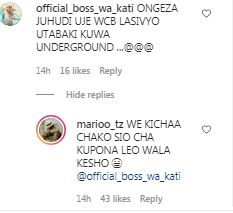 From the response, it is clear that Marioo will not be giving thought to the idea of joining the Diamond Platnumz led record label.

Notably, Marioo is known to have a cordial relationship with Diamond Platnumz. WCB is arguably the biggest record label in Tanzania with signed artists enjoying commercial success across the region.

The label is usually the envy of many considering that most of its artists achieve success in a very short period.

For example, the label’s latest signee Zuchu has had perfect reception in less than seven months of being unveiled.

On the other hand, the label produced Harmonize who currently runs the Konde Worldwide record label that has been viewed as a major competitor to WCB.