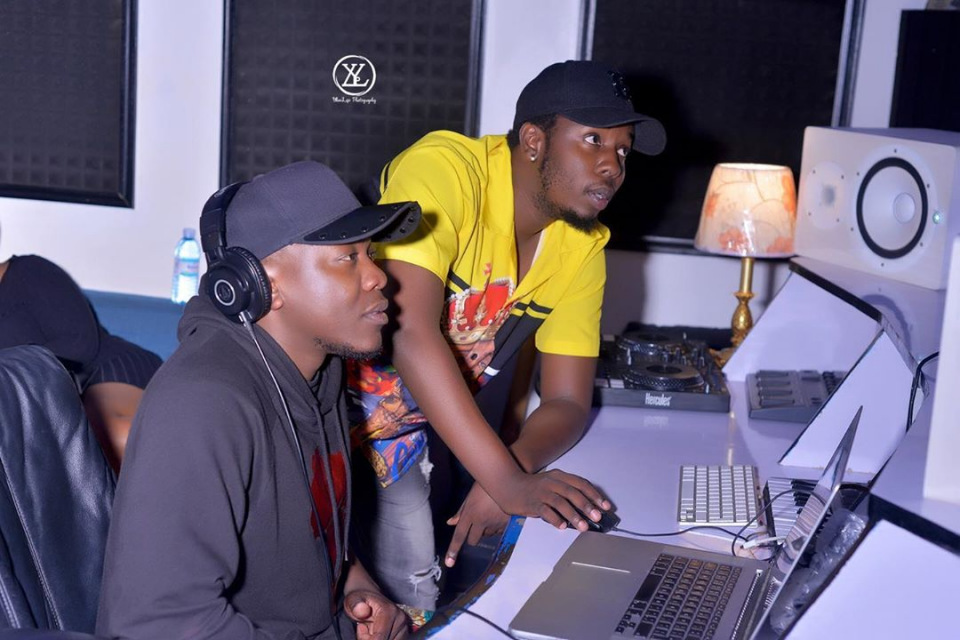 Music producers are most of the time overlooked, yet in actual sense, they are the integral part of the recording process.

Producers are the people who often make the whole idea of music come alive.

Nessim Pan Production has not only produced locally but also worked with international stars like Patoranking, Konshens and Harmonize among others. He is the brains behind some of the top songs in Uganda including; Ratata, Jangu Ondabe, Bankuza Bili Bili and Turn The Replay among others.

He has succeeded both as an artiste and as a producer. Most Ugandan artistes believe that they must work with Daddy Andre for their song to become a hit. He has produced jams like You and Me, Bebe Cool's Wasibukawa, Vinka's Body and Nkwatako by Sheebah among others.

Artin Pro produced is the brain behind most of Fik Fameica and Lydia Jazmine's songs. He is also known for Bango - Rickman, B2C's Wanyonona, Omu Bwatu - Fik Fameica ft Patoranking, Sheebah's Onkutudde and Sweet Sensation and Karole Kasita's Yaka among others.

Herbert Skillz is one of the few producers who have mastered the art of featuring different musicians on his tracks. In April, he was selected as one of the few music producers to feature on legendary Akon's album titled ‘Akon and Friends Remastered’. He is the brains behind most of A Pass' songs.