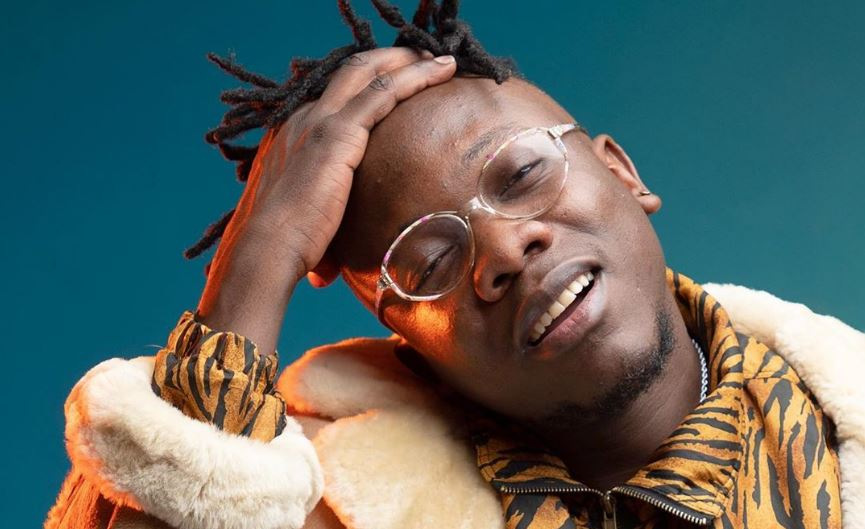 Renowned artiste Geosteady has threatened to sue a Ugandan family that appeared on TV accusing him of being involved in a hit and run accident that left their daughter severely injured.

Presenting the X-ray, the mother of the child claimed the 'Ndi wamululu' hit maker ran over her daughter with a car, fracturing her bones and damaging her ankle.

She alleged that her attempts to reach the singer were futile adding that she received threats when she tried seeking financial assistance from Geosteady.

The family claims that their daughter had a major surgery on 10th July amidst financial difficulty but still the singer did not show up to help.

Re-sharing the video, Geosteady stated that after investigations are done and he is declared innocent, he will sue everyone that appeared in the clip.

"I may understand these ladies that maybe the situation is hard but now look at this media group raising such crap. This time if all ain't true I will imprison each and every person. Everyone in this clip should prepare their money as I also put mine together because I'm tired. I Hope you've all understood me well," Geosteady posted.

This is not the first time the singer is dragged in such drama. A few months ago, a lady claimed that Geosteady was a dead beat dad, with a paternity test stating otherwise.