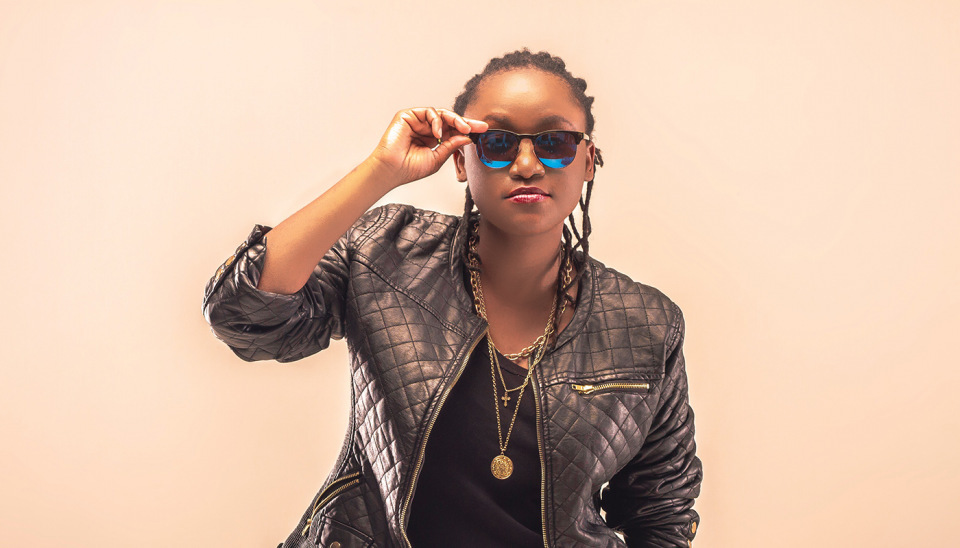 Being in lockdown due to the Coronavirus pandemic is not deterring artists around the world from releasing some fire music.

‘Siri’ is a Swahili phrase that translates to ‘Secret’, with the jam being all about keeping your secrets safe. The upbeat and catchy ‘Siri’ revolves around two ladies who have a secret affair and are trying really hard to keep it away from the public

The track is an up-tempo party fusion of afro-pop and hiplife; a feel-good club banger, providing a stage for the vocal range and dexterity of Andrew King and Kuame Eugene, not neglecting the lyrical prowess of Joshine.

Monsters You Made – Burna Boy

Grammy nominated Nigerian singer Burna Boy has released the second visuals for a song off his recent album ‘Twice As Tall’.

With the album still enjoying massive airplay and streams across various digital platforms, Burna Boy dropped visuals for hit single ‘Monsters You Made’ off the album.

The song which features Chris Martin has been among the best performing tracks off the album. The song is track number 12 in the 15-track album. With barely a day since it premiered, the ‘Monster You Made’ visuals have been watched over 442,000 times on YouTube.