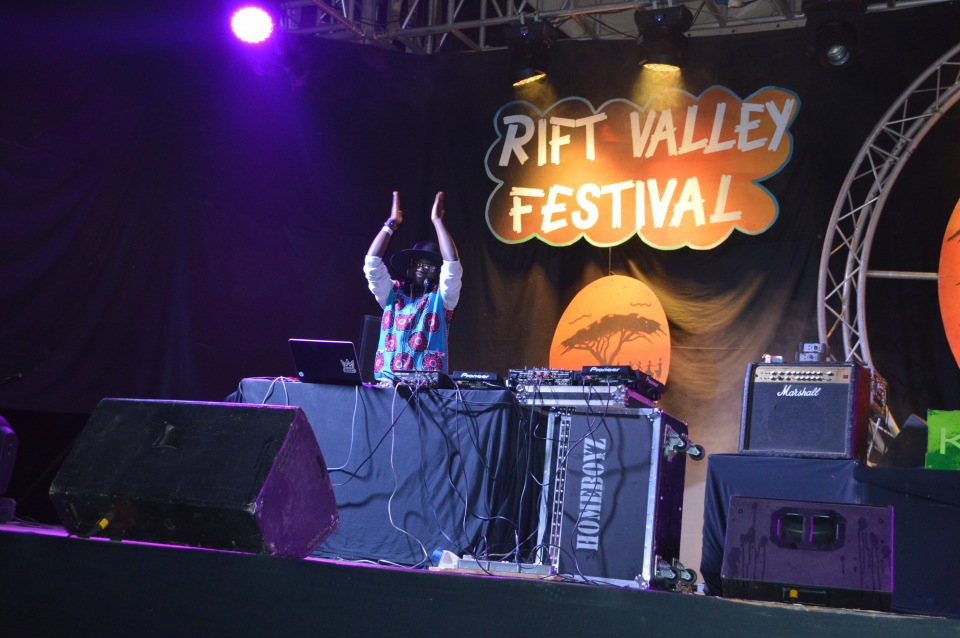 Since its advent in 2010, The Rift Valley festival has grown to become a festival that pulls in a crowd of many cliques, from partyholics who just come to party consistently for 3 days with no rest, to music enthusiasts, a clientele who congregate nonchalantly in the sidelines, waiting anxiously to see what the next big performance will be, to families who come to have a great family day out.

The festival has without a doubt never failed to deliver however with some minor gliches to it; and with that said, here are some of the best and worst things and moments of the festival;

Good: The performances were on time and were actually live

It’s not that most concerts never keep time but the structure and arrangement of all performances was well in order. The performers kept time and were live and straight off the horses mouth, not the usual singing over songs that we see with some local performances. 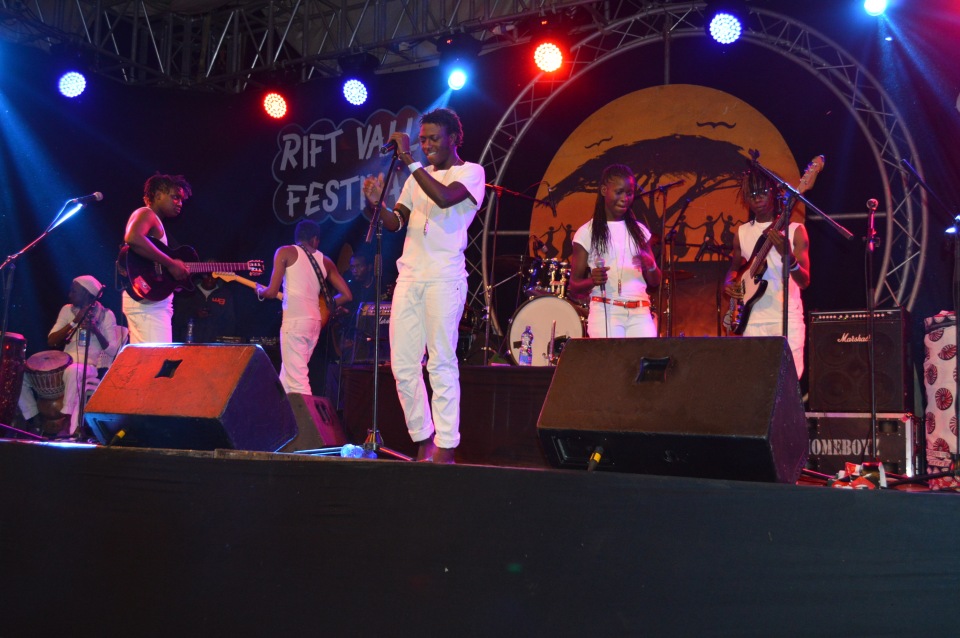 Bad: Pick Pockets having a field day
So many thieves (pick pockets targeting people on the dancefloor) during the event and unfortunately there were not enough security people apart from some random APs and Askaris who you could see pass by at some point.

Good: Artists mingled freely with the crowds
In most concerts backstage access and interaction with performing acts is rather hectic and proves to be impossible, unless maybe you spot the artists in the crowd but this was not the case at the Rift Valley Festival; As long as you had a genuine worthwhile reason to access backstage you would be gladly let in and the artists and acts were more than happy to talk and interact, or maybe it could be that I am now famous, I don’t know. 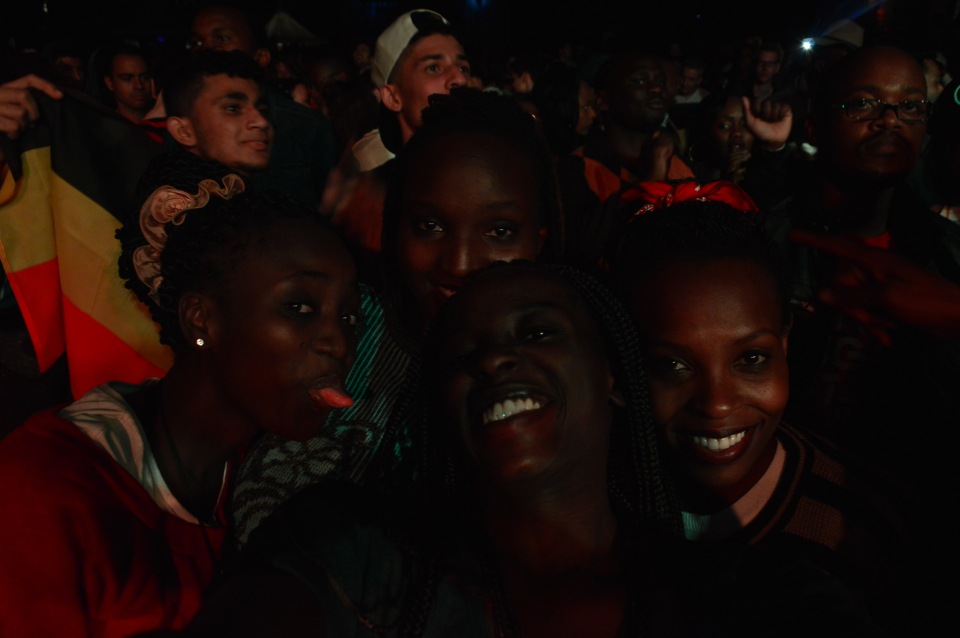 KIU Music
Bad: Random young children looking homeless and scrounging for left over drinks
The Rift Valley Festival is a family festival and ofcourse has no limits, but honestly there should be an age limit when it gets to a certain time; some young children probably 6-12 year old could be seen all over the festival grounds late at night scrounging on left over alcohol from people and food from the dumpsters. Not cool at all.

Good: The party did not stop
It lived up to its festival title, there were 3 stages each with their particular genre and taste of music and all were kicking ass. It was a constant party everywhere you turned and in case you were not a fan of large crowds, there were trunks with smaller crowds and the Djs and music and people in there were equally as awesome. I was too excited and somehow always found myself on top of the stages with the DJs cheering the crowds and being a hype woman.

Good: Slum Drummers proving that one man’s trash, is another man’s treasure
Slum drummers are a group of rehabilitated street children who turned to the power of music to improve their lives and get away from the street life. They use recycled trash to make their music and from the time they stepped on stage, it was a jaw dropping moment and one of pure joy as you got to see them drum their way into the crowd’s hearts. They were to me one of the many acts that were exceptional. 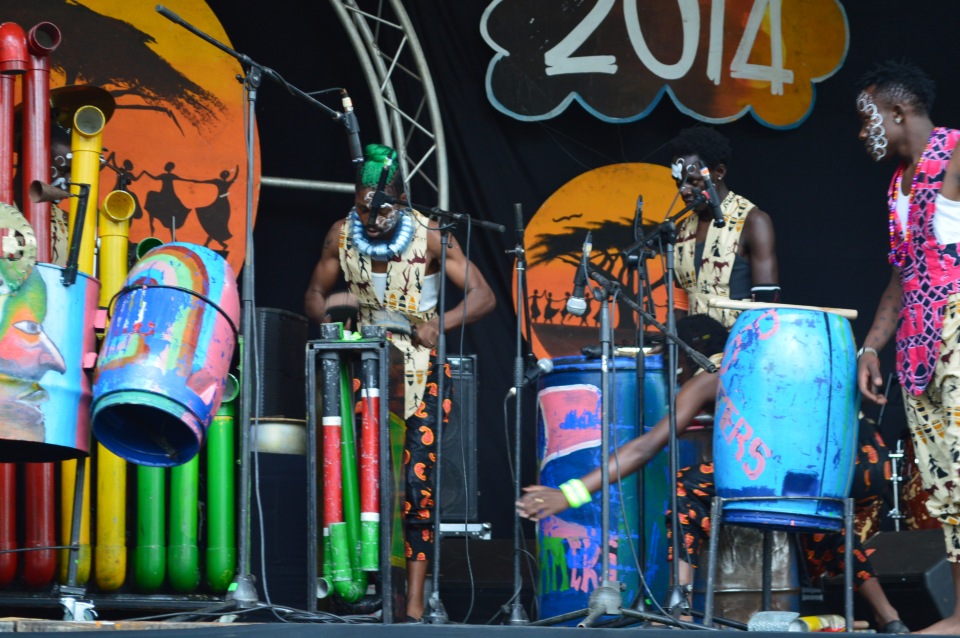 From the scenic location and phenomenal view of the lake, to the calm delightful moments during performances, you had a moment of exceptional peace as you chilled out with your friends and mingled with all sorts of people from around the world Mexico, Malaysia, Greece, France, UK, Germany you name it, they were all in the festival. 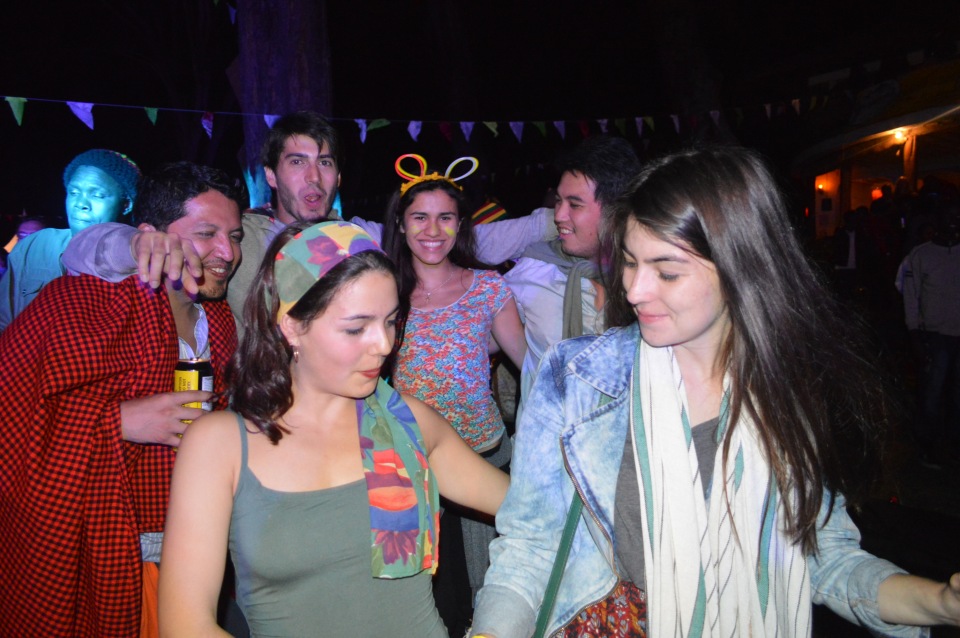