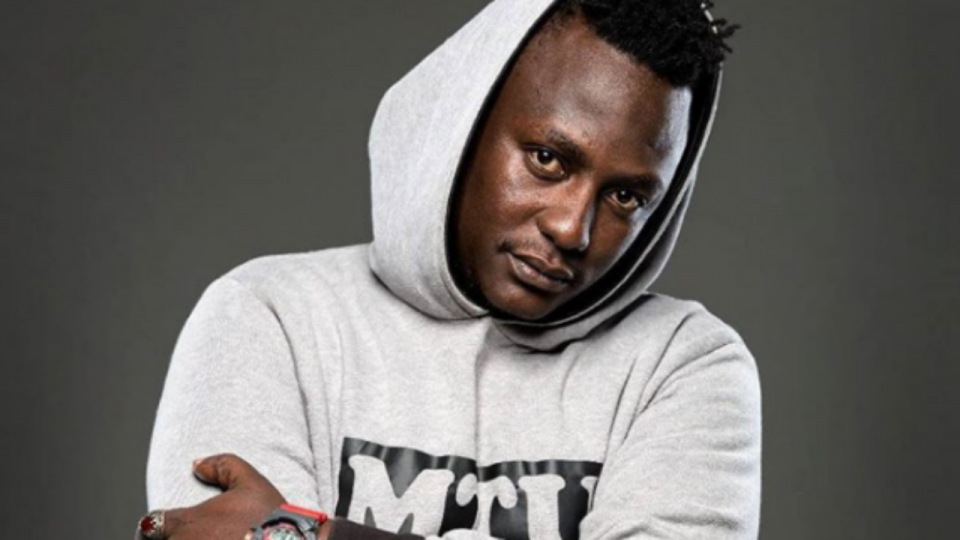 ‘Chomeka’ is a love song where Susumila pours his heart out for Nadia Mukami noting that the love he feels for her is burning him.

The song starts off with a phone conversation where Susumila drops his lines hoping to convince Nadia to become his.

On her part, Nadia nails the hook then offers her response on the second bit of the song where she is also expresses her desire to be with Susumila.

The video is on point with the vixens showcasing amazing dance moves that are expected to create #Chomeka challenge on TikTok and other social media platforms.

Despite ‘Chomeka’ being their first collaborative project, the two have jelled really well with their voices perfectly merging creating a nice duet.

Barely a day after it premiered, the video is doing well online with over 15,000 views on YouTube, indicating that it could be a massive tune in the region.

Susumila is currently one of the best artistes in the coast region and has created a niche for himself by producing songs that have some bongo vibe making them appealing in both Kenya and Tanzania where Swahili songs are immensely appreciated.