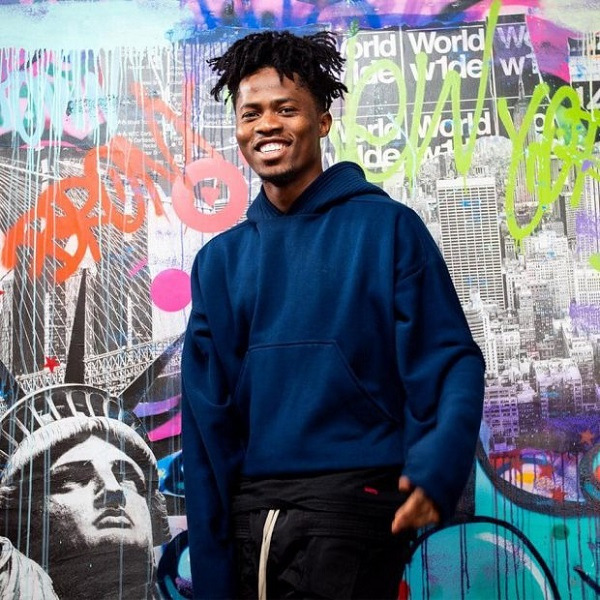 The event was organized on Friday and Saturday night. People have said that this year's award favoured the young people in Ghana's music industry as they won several awards.

Kwesi Arthur, Ghanaian BET Award nominee, on the night won the Rapper of the Year ahead of his colleagues Strongman, EL, Medikal, Teephlow, Eno Barony and Sarkodie.

The GroundUp Chale signee was, however, not present to receive his award. His manager who picked up the award on his behalf thanked his fans for supporting the rapper.

Other winners of the night included Kofi Kinaata, who on a three-time record, was awarded the songwriter of the year.

Kuami Eugene was crowned the overall Artiste of the Year for the Night.