Lil Wayne Reminds Fans he is a G.O.A.T With New-Old Chart Topping 'No Ceilings' Album 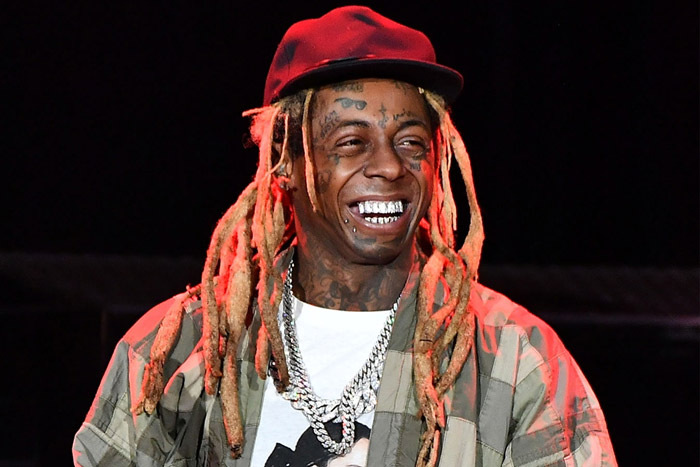 Legendary rapper, Lil Wayne has been trending all weekend because, he dropped a new-old album by finally making it available on all streaming sites. Lil Wayne’s mixtape album is dubbed ‘No Ceilings’.

Lil Wayne was trending because immediately he made it available on streaming sites, he immediately went number one. A couple of people did not understand how Lil Wayne went straight to number one but more people were quick to remind the few people that Lil Wayne is really the G.O.A.T.

Lil Wayne is responsible for timeless hits such as ‘Lollipop’, ‘How to Love’, ‘A Milli’, ‘Fireman’ and many more. Lil Wayne has been dropping the legendary albums dubbed ‘The Carter…’ and each of these albums have been unmatched in the context sound and delivery and on the charts.

Lil Wayne is also responsible for many careers in the industry; Nicki Minaj, Drake and Tyga just to name a few. He took all this talent, had a hand in shaping their careers and sound and put them on until it was time for them to fly on their own. Much to his credit, each of these artists has been holding the game in their own right as their own artists.

‘No Ceilings’ is definitely one of the most amazing rap/hip-hop mixtape albums you will listen to ever courtesy of its sound, the delivery, the lyricism and the flow. It is now available on all streaming sites so, catch a vibe with Lil Wayne. While at it, remember that Lil Wayne is definitely a G.O.A.T.