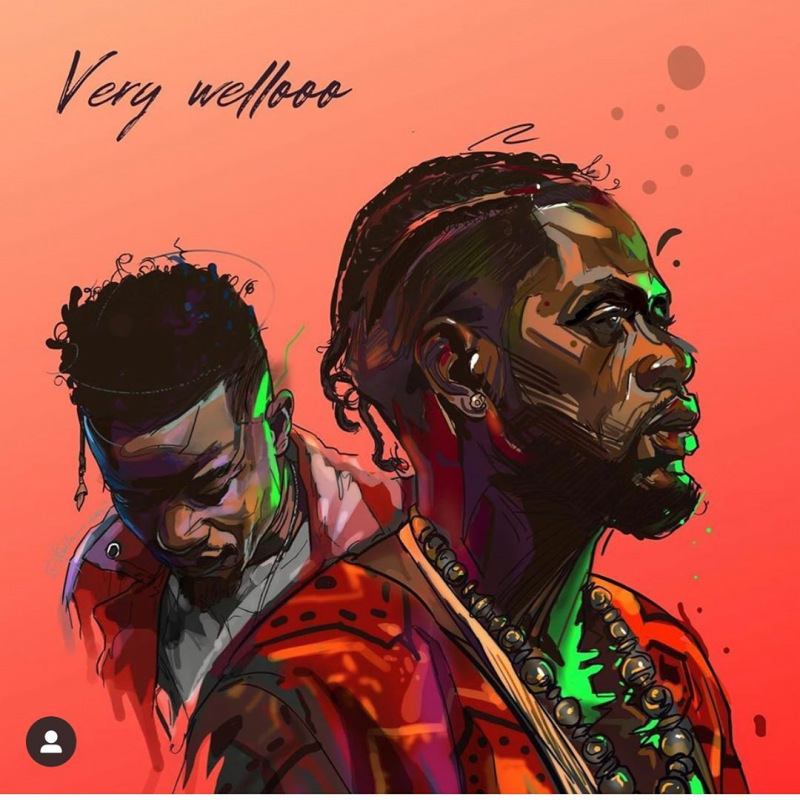 The album was scheduled to officially drop on 8th November, 2019 during their Mix Tape Party at UMA Hall in Lugogo, but for unknown reasons, it did not premiere.

Some of the top jams in the newly released album include;  Sunday, Kigwa Leero, Danger, Sumn u Neva had, Tolina Kyongamba, Jongolo, Very Well, More of This, Nze Nawe, SouthCyde Riddim Nyimbira, Muzik, Mutuwulira among others that are expected to do well on local and regional charts.

The Deejay duo has done enough to prove that they are one of the finest in the industry thanks to the massive number of hits they have dropped in recent years.

In addition to this, Slick Stuart and Roja have staged a number of concerts over the years which have all sold out. This is a sign of the massive support they get from fans.