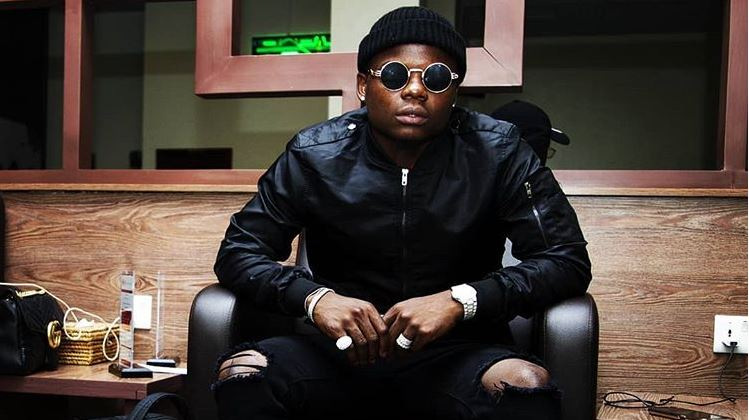 Konde Gang president Harmonize continues to do well on various music charts across the country thanks to his consistency.

On YouTube, he has been dominating the top trending videos for several weeks, with his new releases always making it to the top in less than a week.

Harmonize dropped the video two weeks ago as a surprise to his fans. The video details Harmonize’s journey musically while celebrating his current position. The video has held the top spot for two weeks now. By press time, the video had 2.1 million views.

We don't care - RJ The DJ FT Meddy and Rayvanny

Romy Jones dropped his album last week and the ‘We don't care’ track is among the stand out songs. Notably, the song is in English. Rayvanny who sings mainly in Swahili used English on his verse. It is a good feel song and the video worth jamming to. The video now has over 600,000 views on YouTube.

Harmonize dropped the Yanga single to honor and celebrate fans of the legendary Tanzanian club. The Singeli inspired song is already a hit. On YouTube, the song is available in audio format with over half a million views.

The African princess is back with a bang dropping the Dozi single. Nandy took the video quality a notch higher with unique choreographies. The dance-inspired video continues to rule the charts and has amassed over half a million views on YouTube.

Another song celebrating a football club’s fan base. For the first time, Diamond took on the Singeli genre to the surprise of many. The song has no video yet but the audio version is performing well with close to one million views on YouTube.