DJ Tunez Announces Release Date For His Next New Song 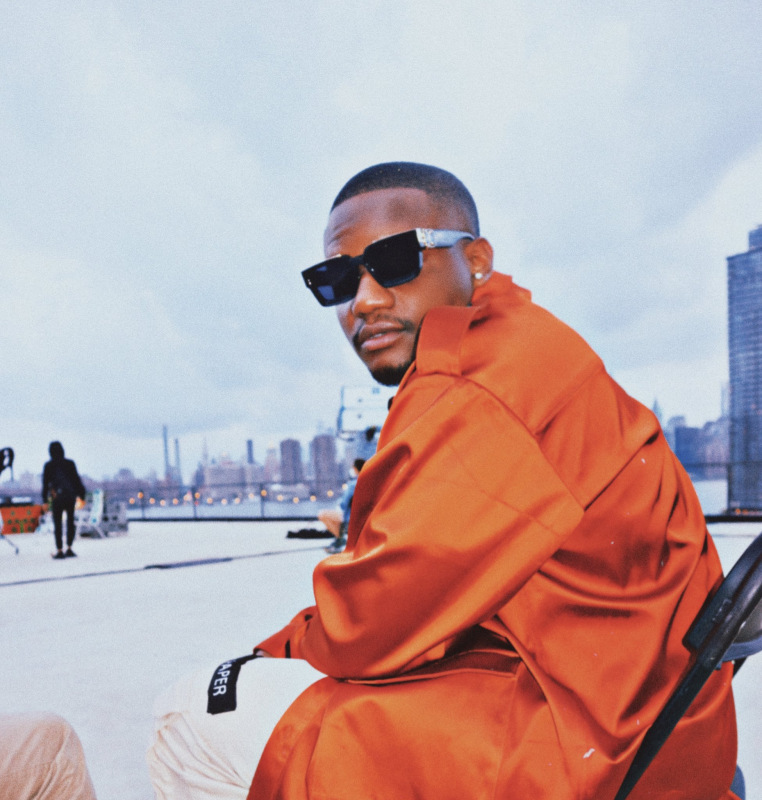 Popular Nigerian disc jockey and singer DJ Tunez has recently been in what looks like a new music release spree.

The official deejay of Wizkid's Starboy Entertainment Record Label has in a span of a month dropped two hit songs and it looks like he is not yet done.

In a post on his official Twitter handle on Wednesday, DJ Tunez announced that another new song will be dropping on September 4.

The song according to the tweet is titled 'Differently'.

Already the Nigeria and USA based disc jockey has released 'Cool Me Down' featuring his boss Wizkid and the most recent one 'Pami' that also features Wizkid, fast rising afropop singer Omah Lay and Highlife singer Adekunle Gold.

'Cool Me Down' has an official music video.

Released about two weeks ago, the 'Cool Me Down' visuals have been watched over 0.6 million times while 'Pami' that dropped a week ago has 0.3 million views on Youtube even though it still has no official music video.

'Pami' has also been streamed over 3 million times on various digital platforms globally within a week of release.

DJ Tunez whose real name is Michael Babatunde Adeyinka was in 2015 asked by Wizkid to join Starboy Entertainment, as the official label DJ.

His first production was in the 2016's Iskaba, a contagious hit song with Wande Coal. He has also collaborated with other acts such as Sarz, Burna Boy, Busiswa, Reekado Banks, and many more.