Rema Returns With 'Ginger Me' Video 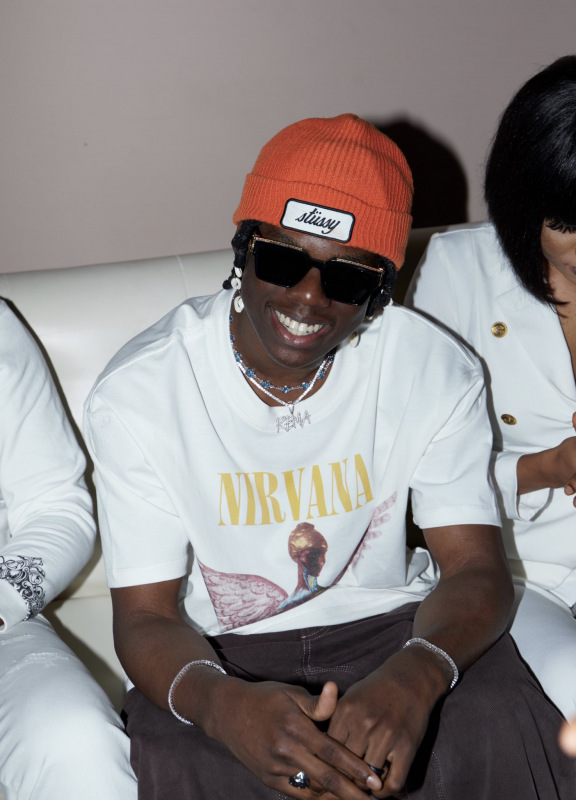 After taking a short break, Marvin Records golden boy Rema is back, this time dropping official music video for his hit single 'Ginger Me'.

Rema, billed as the future of Nigerian music had dropped three back-to-back songs within a month in July that started off with 'Ginger Me' followed by 'Woman' and later 'Alien'.

The 'Ginger Me' song had already hit over a million views on YouTube without visuals and now with an official music video, the song is set to enjoy massive airplay on TVs.

Produced by The Element, a team that creates music and sound for the world’s biggest brands, 'Ginger Me' sees Rema confess his love and affection to this beautiful girl that he is attracted to.

The song can basically be described as a fusion of diffent genres among them Soul, pop and Afro-Indie. 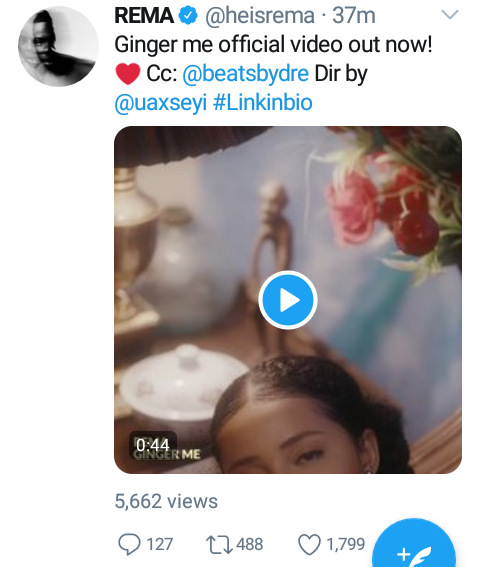 With less than 24 hours of premier, the 'Ginger Me' visuals have already been watched over 200k times on YouTube

This is the second official music video that Rema has released this year. It follows up on 'Beamer' that has so far amassed over 10 million views within six months.

He rose to prominence with the release of the song "Iron Man", which appeared on Barack Obama's 2019 summer playlist.