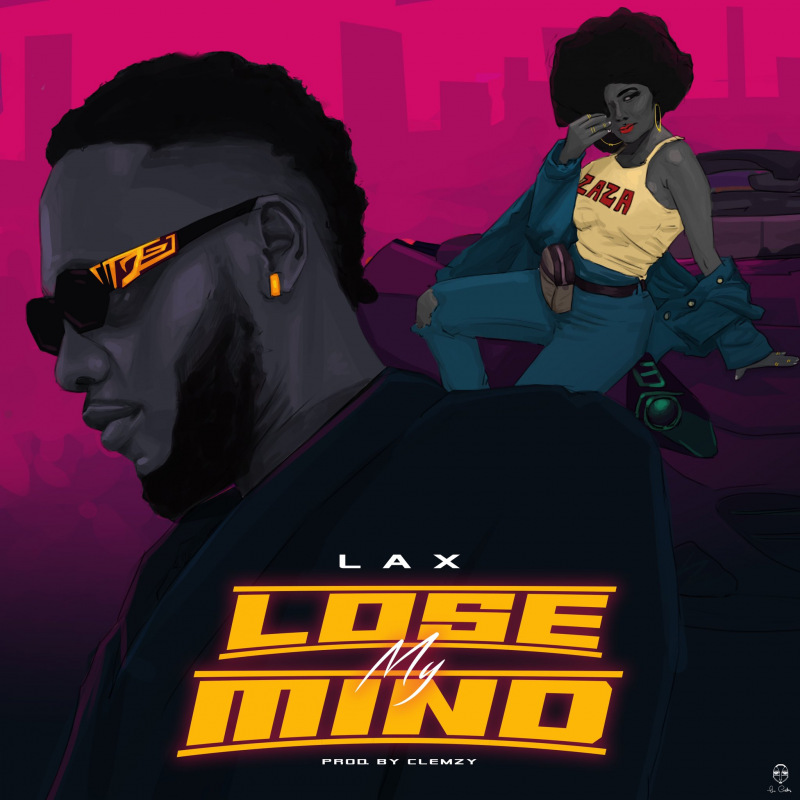 Nigerian singer L.A.X has released the official video for his latest hit 'Lose My Mind'.

Just like its lyrics, in the video, L.A.X opens up his heat to this beautiful girl he has fallen in life.

The video begins with L.A.X seated with the beautiful girl and tells her on how he doesn't want to waste her time - all he wants is make her his wife and enjoy all the time they have together.

Even with a simple set up of the video - no flash cars, no dancing video vixens, the 'Loose My Mind' video is worth watching it, and the mid-paced beats makes it even better.

The song was produced by Clemsy.

This is the second single that L.A.X who founded Rasaki Music has dropped this year.

He started off the year on a bang with the release of 'Gobe' that features living Nigerian music legend 2Baba.

The song was a success which was followed with its remix that brought together Tiwa Savage and Simi - arguably the biggest female acts in Nigeria today.

'Gobe Remix' has no video yet, but the original song has visuals with over 236k views on YouTube.

L.A.X whose real name is Damilola Afolabi started out as a rapper and was part of a three-man group called Flyboiz while he was still in high school.

On August 20, 2013, L.A.X signed a major-label deal with Starboy Entertainment moments after releasing the critically acclaimed song titled "Caro" which won him the "Diaspora Artiste of The Year" at the 2014 edition of the Nigeria Entertainment Awards