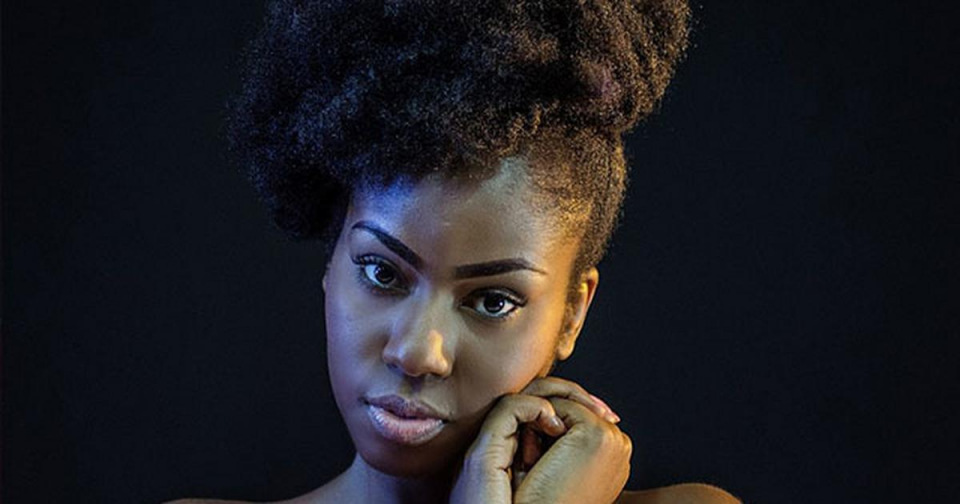 Ghanaian renowned female artiste MzVee has revealed to the public that she is single. This comes a few days after she was reported to have said that she has stopped being choosy when it comes to dating.

This was revealed in an interview with Quophi Okyeame on Angel Drive where she disclosed that she has not had any relationship with a man for the past three years.

The 28 year old musician who is said to be a very private person, revealed that in her entire life, she has only dated two twice.

“I’ve dated just twice in my life so I don’t even think I have too much experience with relationships, I’ve had just two boyfriends,” She said

Nonetheless, early this year, a photo of MzVee and Mugeez in a romantic position went around making people to think that the two are an item. However, MvZee denied the allegation saying that Mugeez is like a brother to her.

“Basically, Mugeez and myself we are about to drop a song. We went to shoot a video together in South Africa. I think it’s that picture I posted that made people talk. I think I went to hug him in his seat and that was it and people are saying MzVee and Mugeez. It was just an innocent picture,” She said.