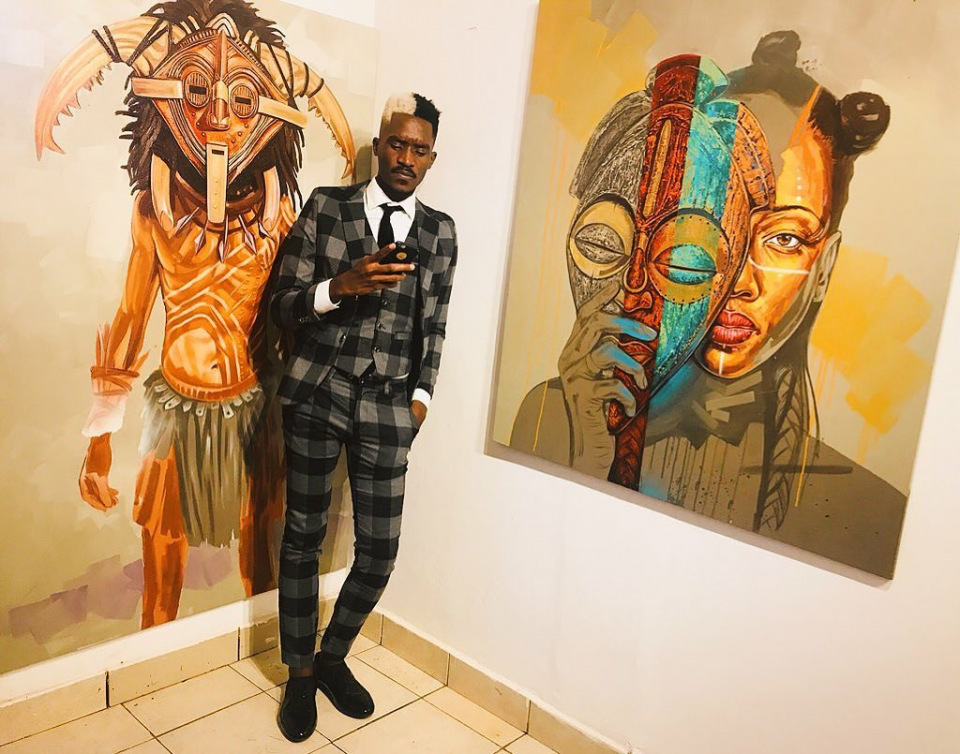 In this new jam, A Pass reveals how he finally learned how to love a woman and how much ‘Addicted’ he is to the love she gives him. A Pass also uses catchy phrases to describe their love.

The beautiful lyrics are entirely in English and some little bit of Jamaican Partois. They were perfectly laid out by A Pass, who is known for his lyrical maturity and being a celebrated songwriter in Uganda's music industry.

"Music and people who create it should be appreciated because we make the world a better place with sound; organised noise. I try my best on a daily basis to make something good out of nothing and we have to tell a story of our society because we are a mirror of the society and through the music, we tell the stories," A Pass said during the behind the scenes of 'Addicted' studio session.

The audio was produced by Aethan Music and mixed and mastered by renowned producer Herbert Skillz of Sound Makers. He is the brains behind most of A Pass' songs.

So far, only the audio has been shared with the video expected later.