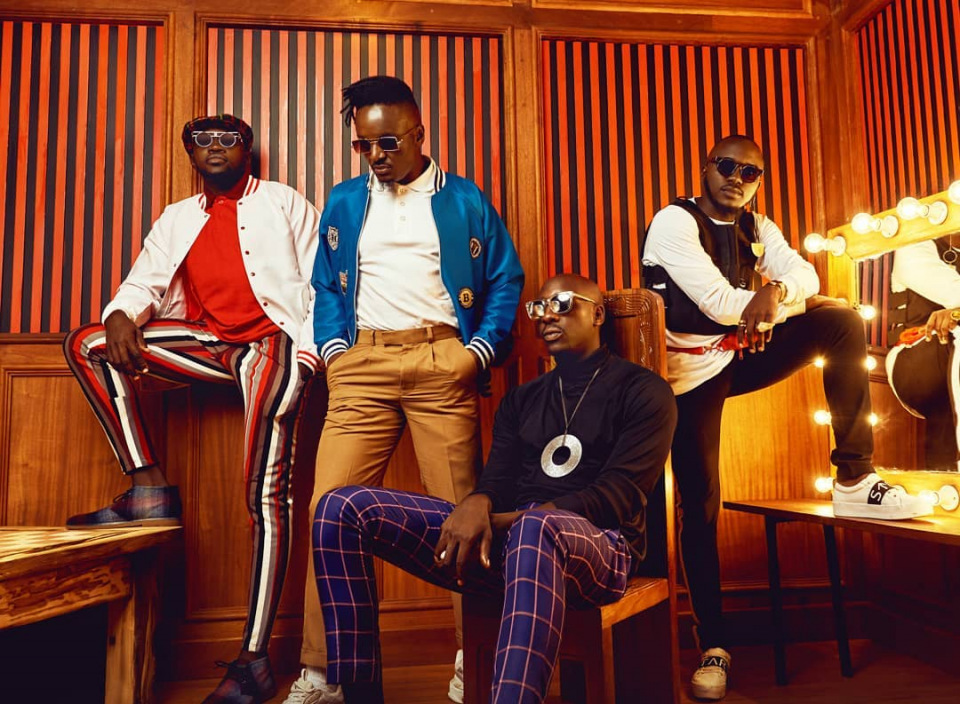 Music lovers across the country and the entire continent will this coming weekend be treated to a mega virtual concert featuring 30 renowned artistes.

The concert will be broadcasted live on several media outlets and also on digital platforms to be communicated later.

Some of the artistes set to grace the concert include; Sauti Sol, Hart the Band, Eric Wainaina, Suzanna Owiyo, Elizabeth Njoroge, Sammidoh, Sir Elvis, Gramps Morgan of the Morgan Heritage band among others. 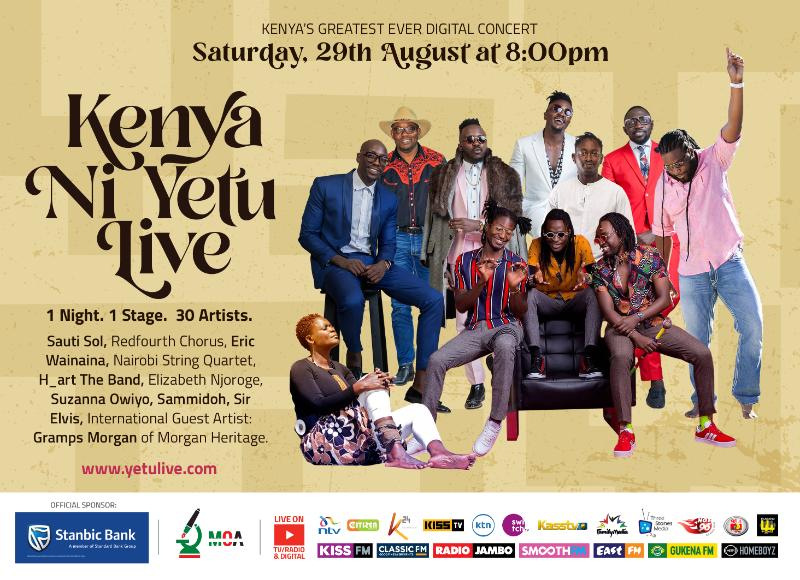 The lineup is full of renowned artistes meaning that music lovers are assured of having an amazing time come Saturday.

Meanwhile, virtual concerts have become the new platform for artistes to perform to their fans.

Since March, no artiste has held a physical live show in the country due to the corona virus pandemic.

The concert was of a kind and attracted thousands of viewers peeking at around 40,000 views, making the group the first to achieve such a fete.