5 Hottest Videos in Kenya This Week 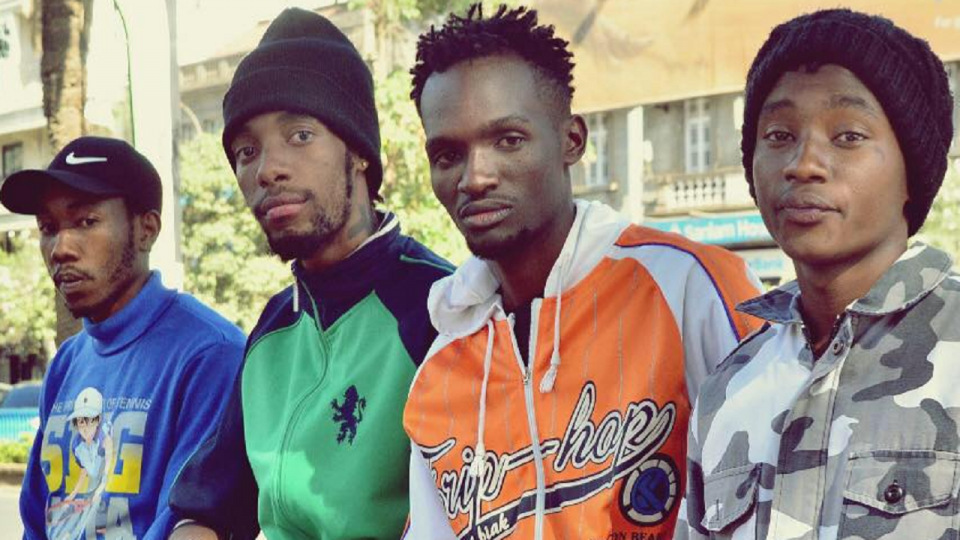 Over the past week, a number of Kenyan artistes have dropped amazing music videos that are doing well online.

Out the many videos released, a few stood out and are currently among the top trends on YouTube.

This article reviews 5 of the hottest jams in Kenya this week:

‘Dondoka’ is a feel good jam showcasing several dance styles from talented youth. The song was received well many people were eagerly waiting for the renowned gengetone group to drop something new. On YouTube, the video has over 260,000 views in four days.

This jam by Bahati went viral after it was released. The new release answers some of the questions people have been asking regarding Bahati’s music career. The video concept is on point and very appealing. On YouTube, the video has over half a million views.

‘Lwanda Magere Legacy 1’ is a hardcore Hip-hop tune that has caused tremor in the local Hip-hop music industry. The video has escalated the alleged beef between Octopizzo and Khaligraph with the artistes having a heated exchange over the weekend. Four days after it premiered, the video has over 300,000 views on YouTube.

The collabo between Masauti and Tansha Donna took the country by storm. ‘Liar’ is the first jam in Masauti’s new ‘001’ EP. The video has been viewed over one million times on YouTube.

By all standards, this is one of the best love songs released this year. The lyrics are on point, and the video well thought out with both artiste bringing their A-game. The video has over 460,000 views in one week.