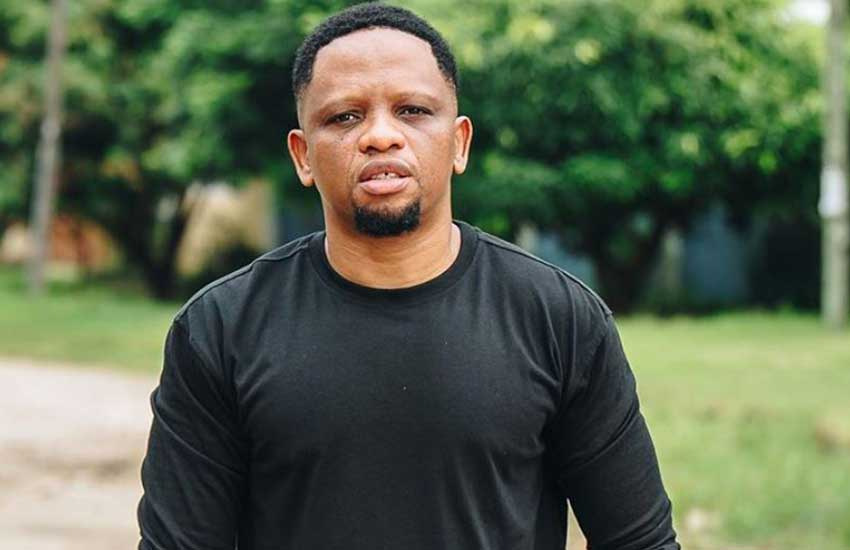 Veteran Tanzanian musician Mwana FA is among the legendary rappers from East Africa with an active career path.

Over the years, Mwana FA has been consistently growing thanks to his high quality productions.

This jam was a massive tune and topped several music charts in Tanzania. This duet was all about calling out men who lag when it comes to treating their women. The song showed Mwana FA’s lyrical maturity backed by Mdee’s soulful voice.

This is an East African anthem that took the region by storm after the rapper took a musical hiatus. The music video has been credited for provoking quality among other artistes in Tanzania.

The song was off the Binamu album that was well-received across the region. Through this song, Mwana FA showed his prowess as a lyrical master. Additionally, he showed us his great rap storytelling skills.

On this jam, Mwana FA brought on board his signee Maua Sama. Most of his previous raps can be considered mainstream but on this song, Mwana FA showed his hardcore side, a trait that elevated him to be one of the best bongo rappers.

In addition to rapping, Mwana FA can also sing really well.  On this song, Mwana FA showed us the power of his vocals, making a bold statement regarding his legacy.