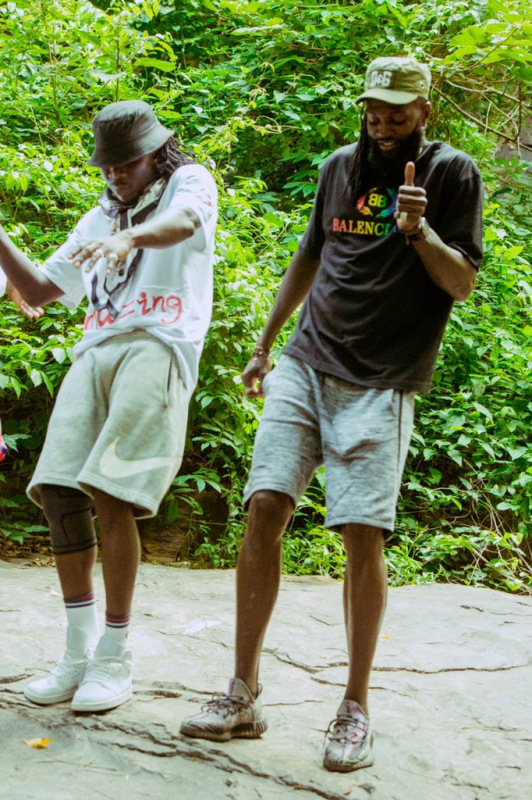 The much anticipated video of the Stonebwoy’s ‘PUTUU’ song has finally been released. The video that was shot in Togo features the legendary footballer Emmanuel Adebayor.

The video that was released on 24th August 2020 was shot at the Adebayor’s Mansion during Stonebwoy’s visit to his long time friend Emmanuel Adebayor in Togo. However, in another post on social media, Stonebwoy had expressed his intentions of not releasing the video to the song. He explained that he only saw the need to produce the video after the song got massive streams on digital stores.

‘PUTUU’ song which has received criticism since its release for its gibberish lyrics has won the hearts of many Ghanaians, whose views on digital stores have put the song on the Ghana music charts. Just a few days ago, the song which means prayer hit one million streams on YouTube.

Most people, including bloggers and Stonebwoy’s fellow musicians including criticized the song, describing it as gibberish and that the BHIM National president disappointed his fans by doing such a song.

Mean while Stonebwoy has in recent past hit the news headlines over a confrontation he had with Sarkodie’s manager that left Angel Town with an injury. The artiste has since apologized to Sarkodie’s team at large and has made peace.