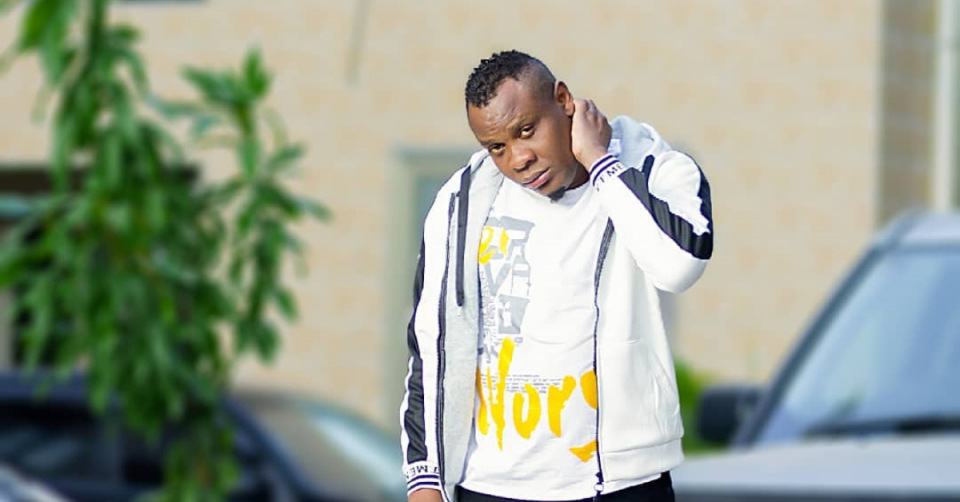 Created with intent to pass a message, Babalevo has created a beautiful video making his stance known in music and as a person.

He asks for God’s manifestation as he feels he has been told he is not enough for a long a time.

Directed by Hascana, the video has consistent flow and transitions that go in line with the song’s beat.

Watching the new release, you get to appreciate the fact that Baba Levo has grown overtime and is ready to take up his position in the world of HipHop.

On YouTube, the jam is slowly gaining traction and has over 24,000 views in less than a day.

Before releasing ‘Tena’ Baba Levo teamed up with Wasafi’s rayvvany on ‘Ngongingo’ that has since gone viral in Tanzania and across the East African region.

‘Ngongingo’ is a dance inspired song and has close resemblance to Rayvanny’s ‘Amaboko’ hit featuring his boss Diamond Platnumz.