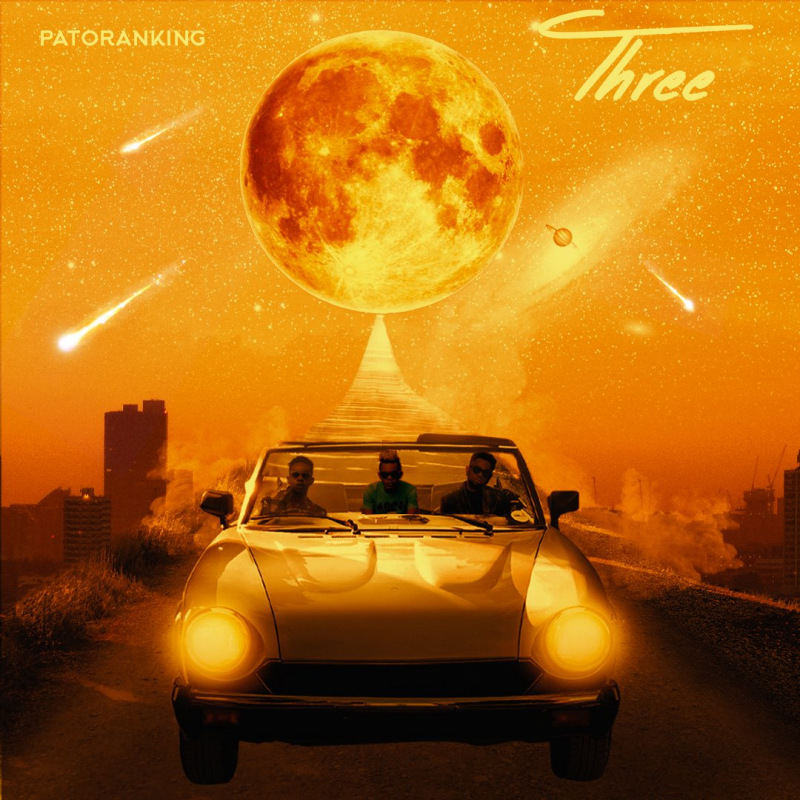 Nigerian reggae/dancehall singer and songwriter Patoranking has unveiled a tracklist for his upcoming album titled ‘The Three’.

In the tracklist released on Monday, Patoranking also shared details of artists that he will be featuring. alongside the producers.

The singer who describes himself, in a Twitter profile as the next big thing after Bob Marley is set to unveil the album this Friday, August 28.

Featured artists in the album are all from Africa, Flavour and Tiwa Savage from Nigeria, Ghanaian King Promise and popular Kenyan boy band Sauti Sol.

In a tweet, Patoranking seemed to suggest that the songs with featured artists are the hottest.

‘Three’ is a 12-track album that also includes the already released hit song ‘Abule’ which is track number 6. 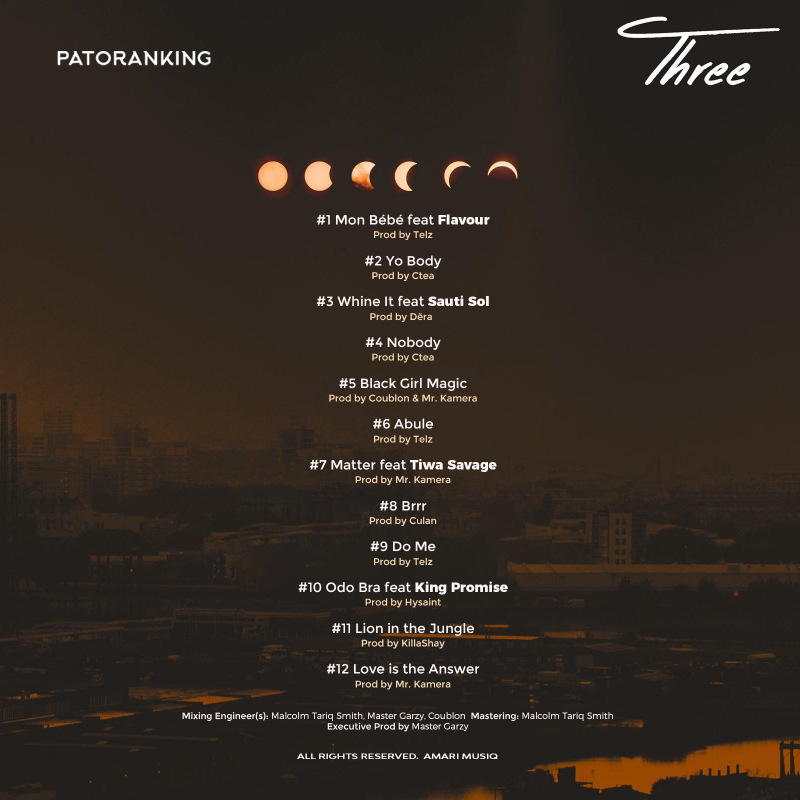 Here is the full list of tracks in the highly anticipated album;

Patoranking officially known as Patrick Nnaemeka Okorie has two previous albums to his name – ‘God For Everything’ released in 2016 and ‘Wilmer’ that was released in 2019.

The 30-year-old singer who started his music career doing underground collaborations with artists such as XProject, Konga, Slam and Reggie Rockstone has over 12 awards he has won, the most recent one being the Best Dancehall Artiste at the 2016 All Africa Music Awards (also referred to as AFRIMA).

Listen to ‘Abule’ off the upcoming album that was released about three weeks ago.