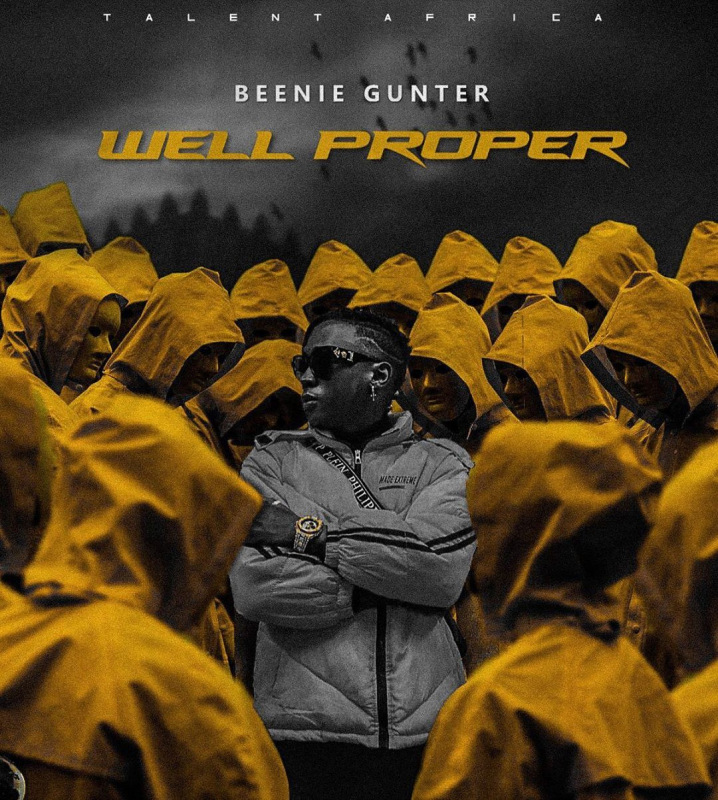 In this new jam, Beenie Gunter is on some self-praise and insists how he can never be put to test.

He also mentions how he is concentrating on working so hard that he has little time for negative talk.

The audio was produced by renowned producer Melo Beats.

The entire song is in patois, making it a little hard to sing a long, explaining why he dropped the lyrical video first.

Few days upon its release, fans are already flooding the comment section on his YouTube channel with rave reviews, praising his lyrical maturity and dreading the fact that he is underrated.

During the album launch held at Talent Africa offices in August last year, Gunter noted that he had been working on this project for close to four years with all of his verses being freestyles.

He further revealed that he dropped the album to disapprove his doubters who have always criticized him for singing in patois.