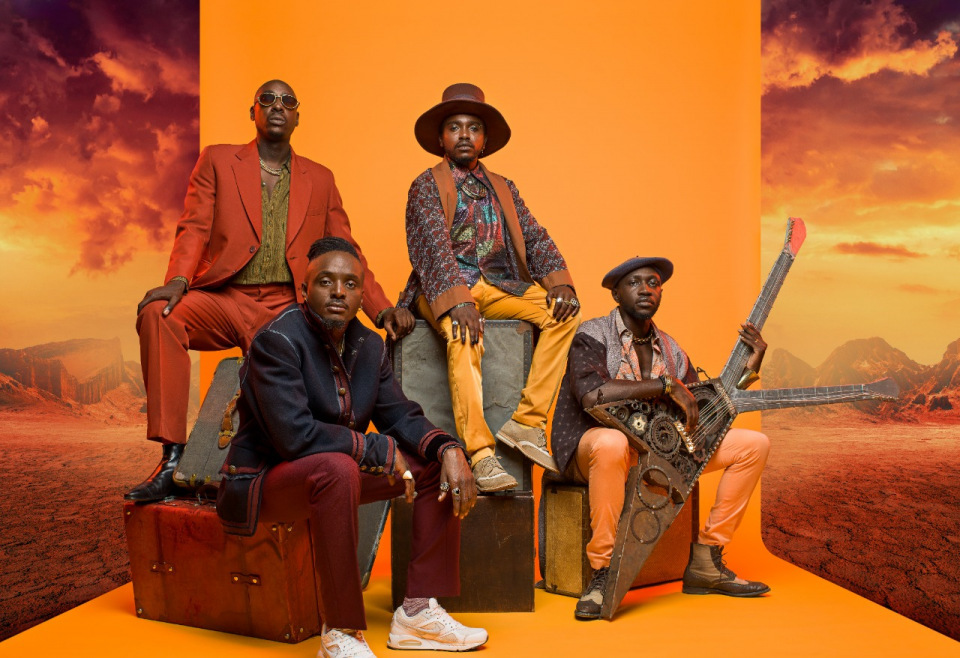 The performance was on point, with thousands tuning in to watch the celebrated band perform some of their great hits.

During the show, Sauti Sol thrilled their fans with all the jams from the Midnight Train album and their other hits that include; Melanin, Kuliko Jana among others.

Backed by a live band, Sauti Sol brought the concert feel that we’ve been missing to our homes.

All through the stream, the show had over 20,000 viewers an indication that Sauti Sol enjoys massive support in the country and across the world. 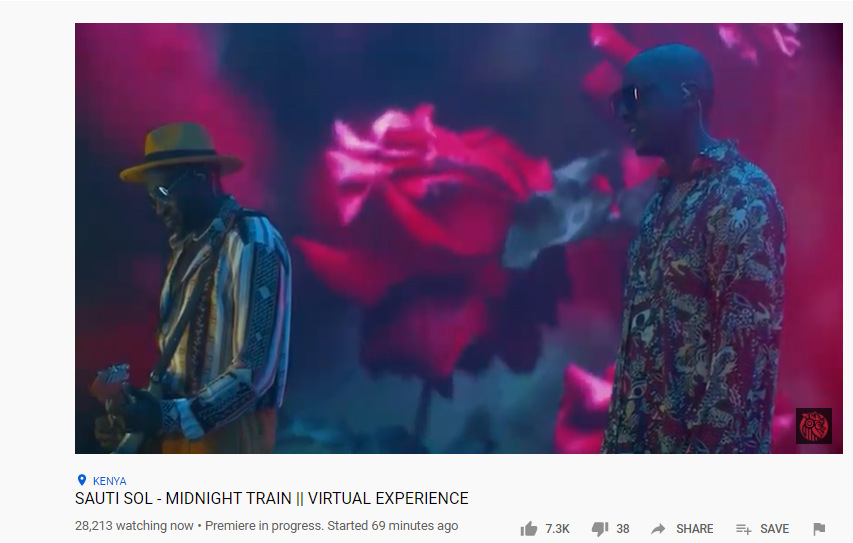 The show was a one-time event and as such it is no longer available on YouTube.

On Twitter, the group dominated local trends, taking over the four top spots thanks to the electrifying performance. 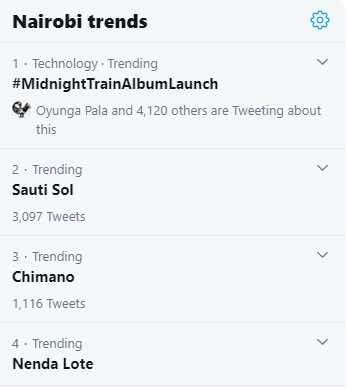 The ‘Midnight Train’ album has been great success for Sauti Sol as it is currently one of the most streamed projects in the country and across the continent.

On YouTube, several songs in the album have been watched over a million times, with their viral hit ‘Suzanna’ leading the pack with over 10 million views on the platform.