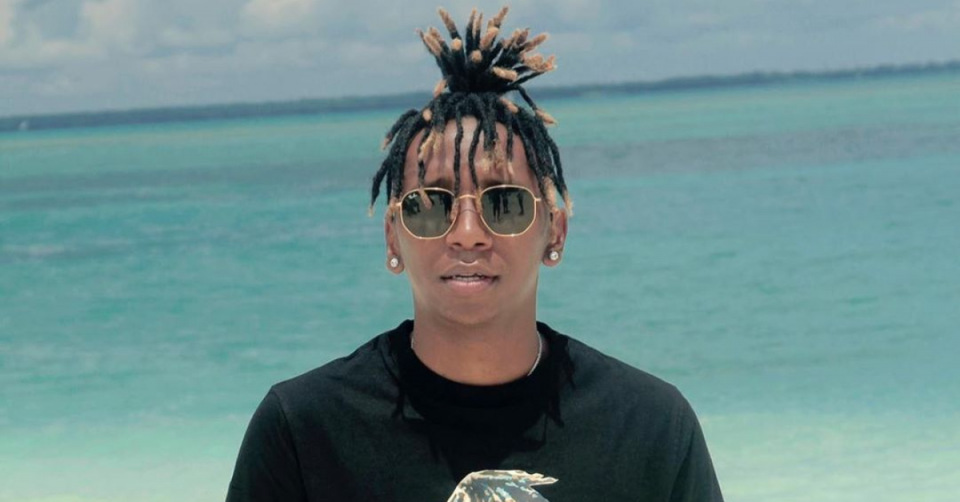 K2ga is one of Alikiba’s Protégés that chose to stick by Kings records label for his musical growth.

This article reviews the two new releases by the renowned artiste:

‘Bado’ is a song about resilience and K2ga acknowledges that he is not at the top yet but he is on his way there and will keep pushing.

He narrates his musical journey from when he got to Dar Es Salaam in search of better days to how he hustled his way up until he met Alikiba who decided to give him a chance under the Kings Music label.

The visuals are a blend of dance and lyrical prowess. With over 68K views on YouTube, it is clear that K2ga has a chance in the bigger scene.

In this jam, K2ga describes the kind of love he feels for ‘Lisambela’. K2ga’s vocals play an impeccable role in this song that brings a rhumba-bongo like vibe. The beats to the song are dance able too.

So far only the audio has been shared and is doing well online with over 21,000 views on YouTube.