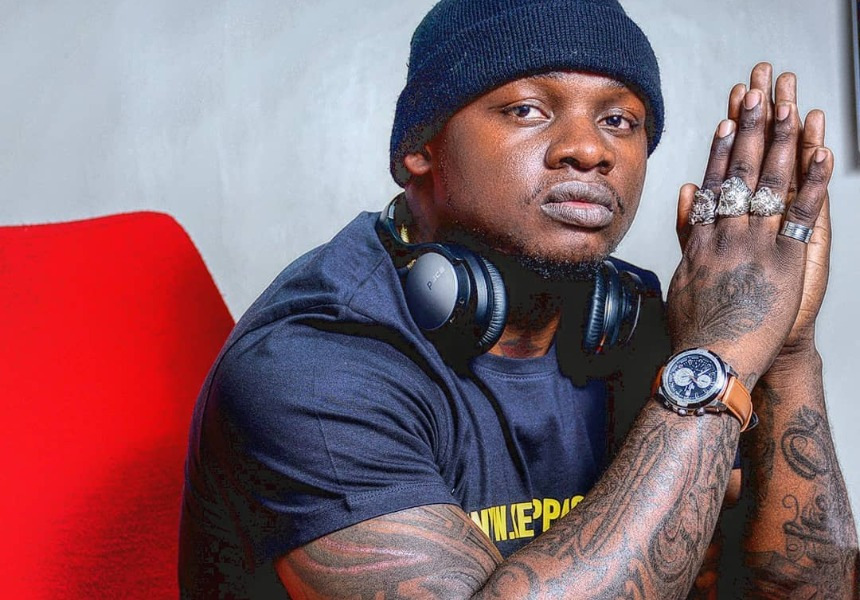 Award-winning Kenyan rapper Jones has dropped anew jam dubbed ‘Luanda Magere Legacy 1’ addressing the so called Hip-Hop heads in the country and across the continent.

He takes issue with a number of unnamed rappers claiming that he is way ahead of them as “every other rapper be rapping about the same old sh… you are mammas boy.”

‘Luanda Magere Legacy 1’ is hardcore Hip-hop and Khaligraph flows all through taking swipes at some record label he claims short change their signees among other things.

All through the jam, one thing is clear Khaligraph believes that he is the best in Africa, and anyone trying to malign his name should be ready to face his wrath. At some point in the song he notes that he was crowned the best in Nigeria, and maybe he will soon be crowned in South Africa.

One notable feature in the song is the amazing slow instrumental re-created by the talented Vinc on the beat.

Three hours after it premiered, the video is doing well online with over 45,000 views on YouTube.