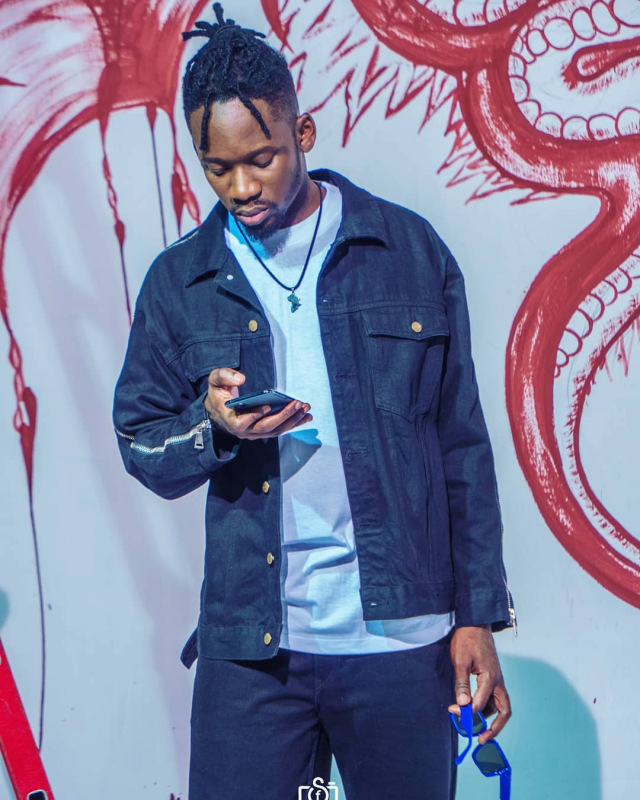 Nigerian singer, songwriter and record producer Mr Eazi has thanked his fans for their continued suport towards an Extended Play he dropped a few months ago.

Mr Eazi, the founder and Chief Executive Officer of the emPawa Africa dropped 'One Day You Will Understand' EP in June that has been performing well.

In a tweet, emPawa Africa announced that the EP has registered over 17.5 million streams across all platforms. 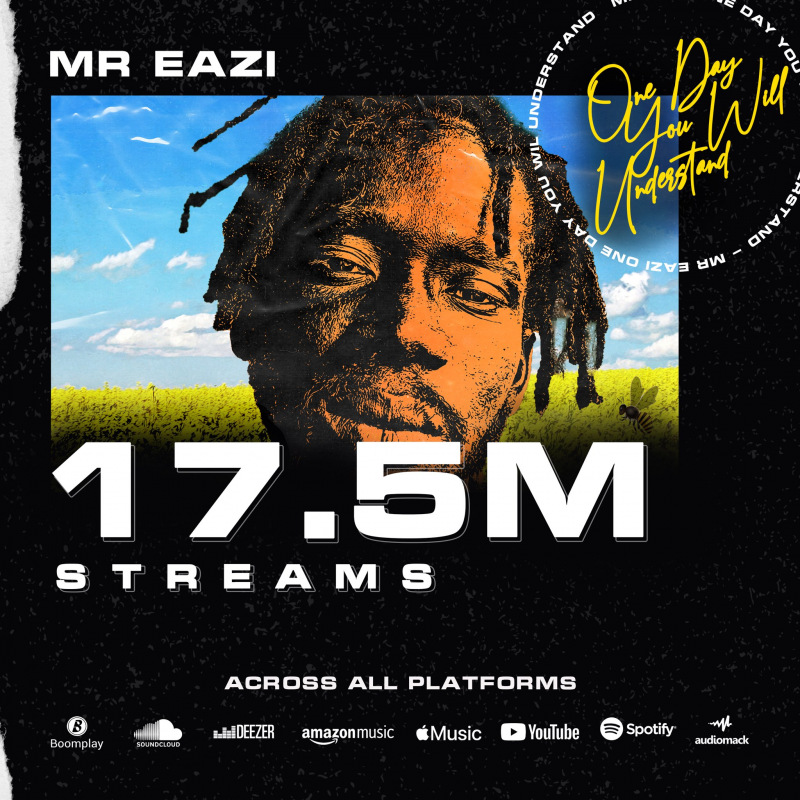 Released under Mr Eazi's emPawa and Banku, songs in the EP are categorized as Afro-pop and Afro&B.'

Songs in the EP are:

Responding to the emPawa tweet, Mr Eazi may just have dropped a hint that he was working on another project.

He tweeted: "Let’s drop another one."

One of the arguably most popular song off the 'One Day You Will Understand' EP is 'I No Go Give Up On You' which already has an amazing visualizer released about two months ago.

To date, the visualizer has over 1.2 million views on YouTube.