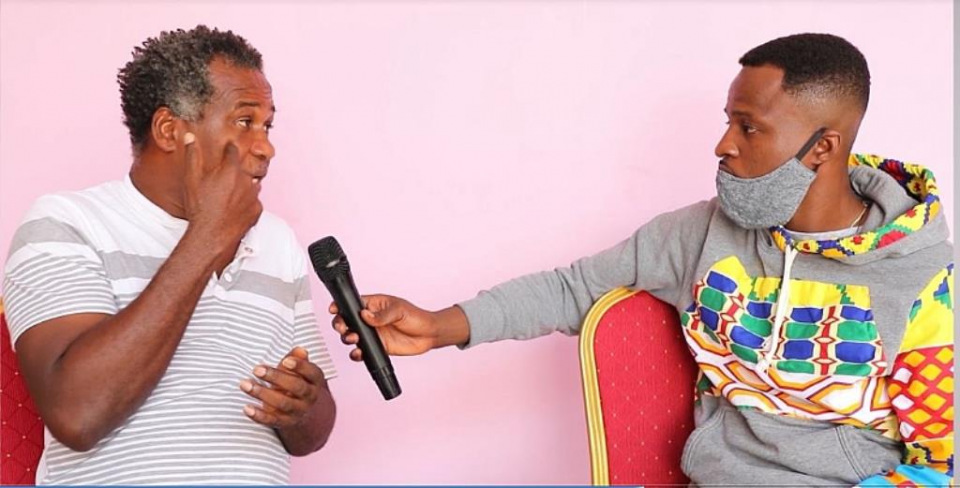 Ghanaian Highlife artiste Lucky Mensa has finally opened up to speak about how his private business was brought down by former president John Dramani Mahama during the time when he was still in power.

He bitterly revealed this information in an interview with Ghanaian Journalist and Blogger Attractive Mustapha, also known as Mustapha Nii Okai Inisah. He said that other than being a successful musician; he also runs a private business on the side, which former president Mahama collapsed when he was still in power.

According to the Highlife musician, the former president lacked the ability to solve major crises such as power inconsistency, which was commonly referred to as ‘Dumsor’, which majorly contributed to the collapse of his bakery.

While comparing the current tenure of Nana Addo-Dankwa Akufo-Addo’s to that of John Mahama, he said that things have looked up for his business as the electricity issue has been solved and he can confidently say that his bakery is fully in operation.

While we are not sure whether the ‘Dumsor’ was the main reason that made him to join the New Patriotic Party, he revealed that by the time he decided to join National Democratic Congress and compose a song for the party, he was not a member of the party yet. However, he felt the need to support the late President, Professor John Evans Atta Mills, who had been neglected at that time by people in the entertainment sector.