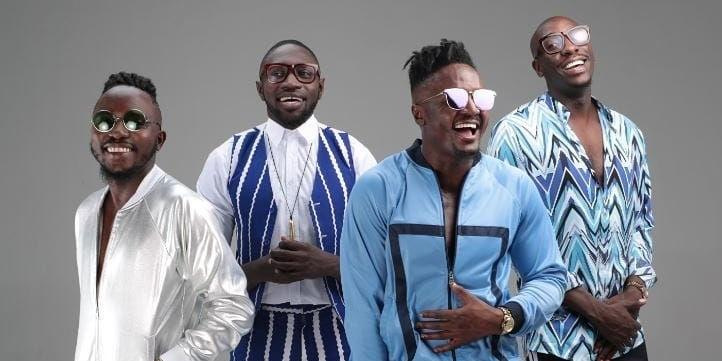 Under the hashtag #AskSautiSol, the group engaged their fans and called upon them to watch the show that will be streamed on Saturday August 22, 2020 from 9Pm Kenyan time. 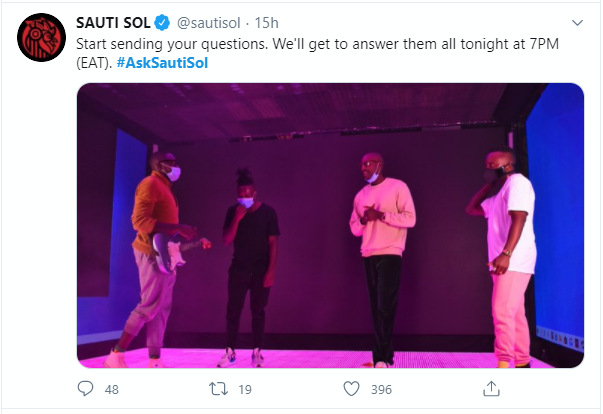 According to Sauti Sol, the launch is a must-watch event as it will not be posted online after the live concert is over.

The concert will be a Sol generation affair as it will feature guest appearances from; Nviiri, Bensoul, Xenia Manasseh, Okello Max and Lisa Oduor.

“This is a one-time LIVE stream so it won't be available on YouTube thereafter. If you miss it, you'll totally miss out,” the group posted.

Fans are eagerly waiting for the concert to see what Sauti Sol has in store for them as they are known to be great performers.

The ‘Midnight Train’ album has been great success for Sauti Sol as it is currently one of the most streamed projects in the country and across the continent.

On YouTube, several songs in the album have been watched over a million times, with their viral hit ‘Suzanna’ leading the pack with over 10 million views on the platform.