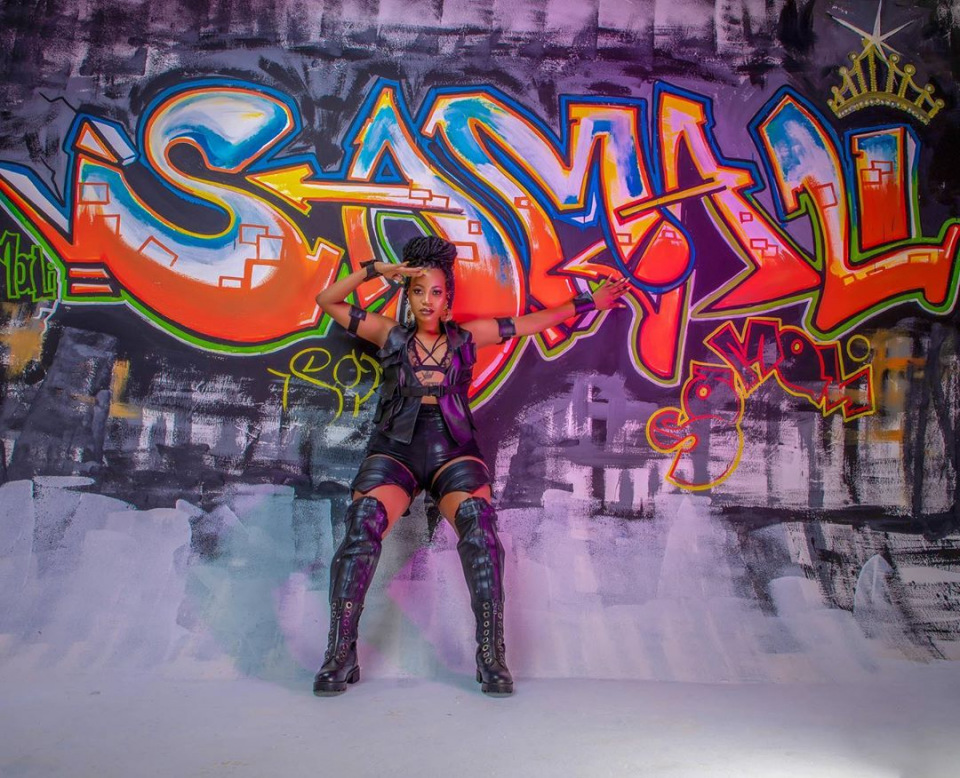 Team No Sleep queen Sheebah Karungi has decried missing live performances due to restrictions put in place to contain the spread of corona virus.

According to Sheebah, she misses performing on stage and the warm welcome from fans whenever she steps up to perform.

While social media is jam packed with footage of her music content, Sheebah feels it is not enough, adding that the relevant Ugandan authorities should consider easing the restrictions to allow for controlled public performances and gatherings.

Sheebah has made a name not only as a musician, but also a top performer and every time she steps on stage, the crowds go crazy.

"We should be let loose to enjoy ourselves. I miss entertaining you. I miss the excitement on your faces when you see me on stage. I miss these huge crowds. Anyways, this, too shall end,” she opined.

According to her, ‘Samali’ is her best album so far.