Khaligraph Explains Why He’s Yet to Release Collabo with Sarkodie 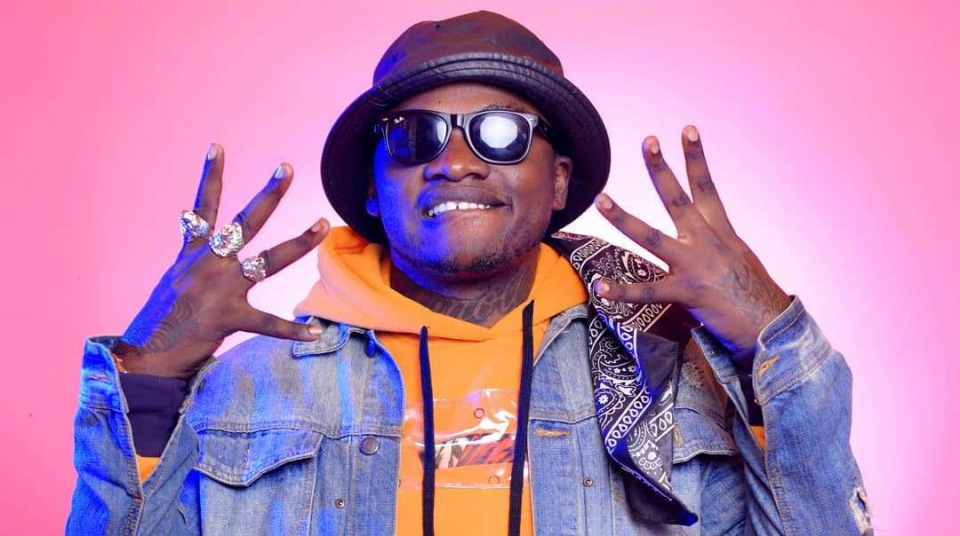 Speaking during an interview with Boombuzz, Khaligraph noted that he is yet to release the song since they are yet to shoot the video for it.

According to Khaligraph, he loves dropping his song with visuals, but due to the current movement restrictions in various African countries due to corona virus, they have not been able to shoot the video, thus the delay in release the song.

“… Ata mimi nlikuwa nataka kudrop hio stuff, What I can tell my people is that the song is recorded, everything is ready, the only thing preventing the song from coming out is you know we can’t travel like we used… I like dropping songs with videos I don’t just like dropping songs with no visuals and unfortunately because of the current circumstances we can’t to do a video with Sarkodie,” he said.

He, however, noted that if the situation does not get better anytime soon, he will explore other alternative avenues he can use to drop the song.

Meanwhile, Khaligraph is currently flying high with his viral hit ‘Tuma Kitu’ that has over 1.3 million views in three weeks.