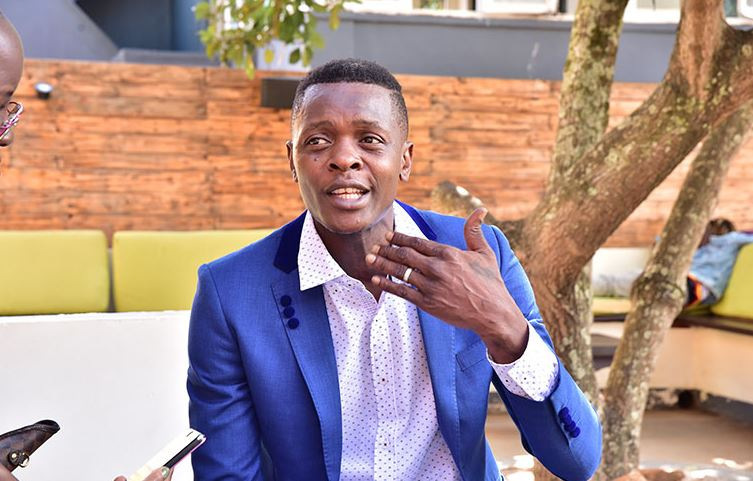 For more than twenty years, Jose Chameleone's name has been so vibrant in Ugandan music industry, to an extent that he is considered one of the pillars of the sector.

However, the name we’ve always known and chanted out loudly may be coming to an end after the Leone Island boss officially scrapped the 'Chameleone' name off, taking up his real name; Joseph Mayanja.

This was done mainly because of his interest in the Kampala Mayoral seat in the upcoming 2021 general elections. 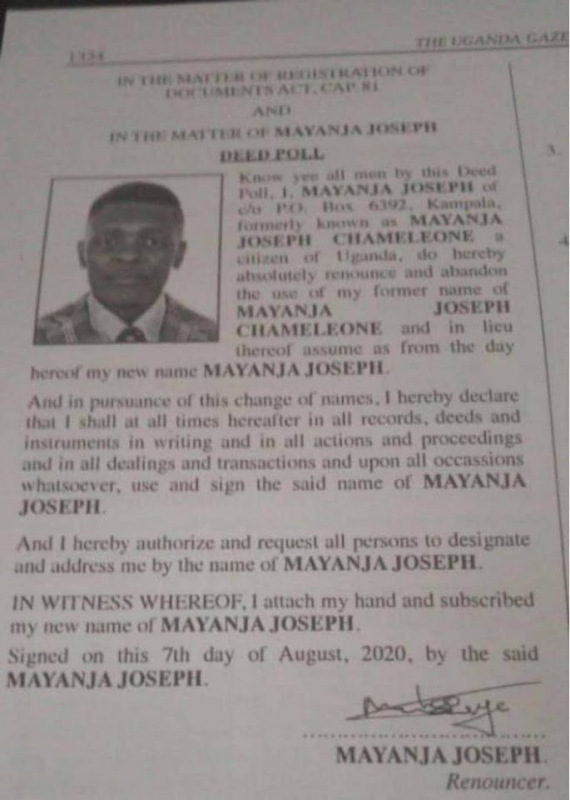 The 'Baliwa' hit maker goes ahead to declare that all his records, deeds and instruments in writing, transactions and dealings will be signed under the said name 'Mayanja Joseph’.

"I hereby authorize and request all persons to designate and address me by the name Mayanja Joseph," he added.

Whereas the documents were signed on 7th of August, Jose Chameleone's social media pages still bear the denounced name.