Fille Teams Up with Gael Will on New 'Tebakulimba' Video 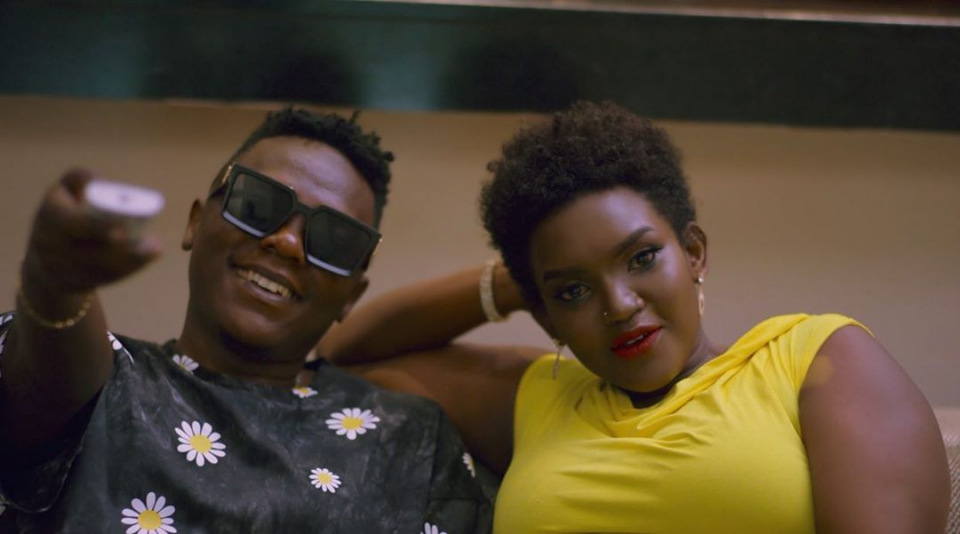 In ‘Tebakulimba' (loosely translated from Luganda to mean you should not be lied to), Gael Will convinces Fille that his love is hers alone, and he will do anything to make her happy.

The three-minute audio was produced by Century Vybs and the video shot and directed at Nakasero's Ssanga Courts by award-winning videographer Sasha Vybz.

It is a love story that begins in a gym and ends with a 'Netflix and chill'.

Gael Will began his music career as a cover artiste before he became he delved deep into creation of his own music.

Fille on the other hand bounced back in July with a brand new song titled 'Taata Bulamu' following an outcry from her fans, who were constantly appealing to her to release new music.

‘Taata Bulamu’ was her first music project under her new management 'Andy Muzic' after parting ways with his baby daddy's label 'Kats Music'.

She has not been active online especially on Instagram, causing speculation among her fans that something could be wrong in her life.

In a post on her handle back in July, Fille revealed that she did not want to get lost in what she termed as the 'social media pandemic'.