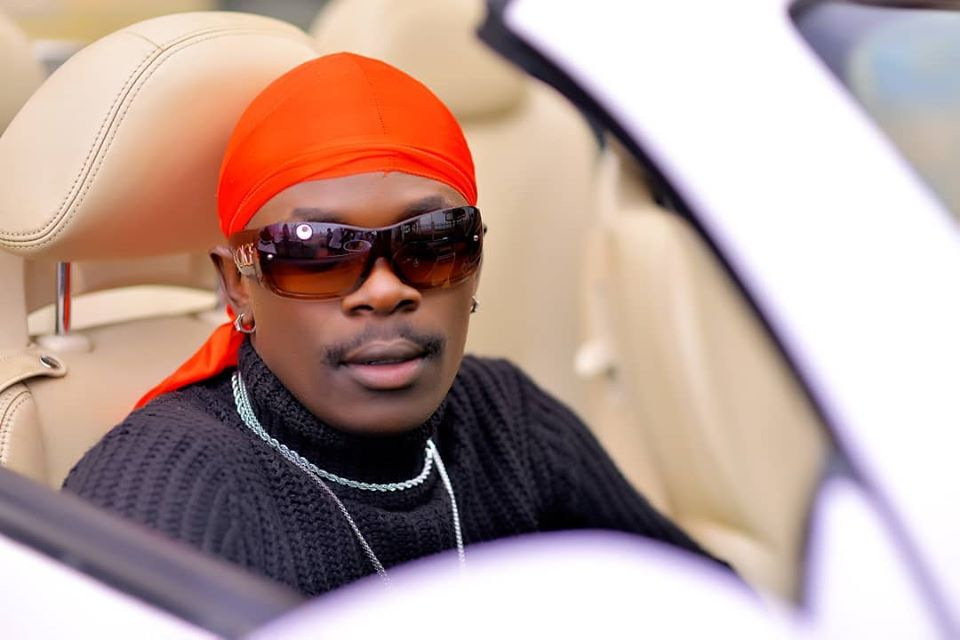 Over the past few months, a number of Ugandan artistes have expressed their desires to contest for various electoral positions in next year’s election.

While many other artistes are jumping on the politics bandwagon, legendary artiste Omulangira Suuna has advised fellow musicians to tread carefully when it comes to mixing politics with music.

"I always advise fellow musicians to either do politics or music because those things are parallel and different. They share the same fan base but politics is so sensitive.

"You will sing one song and gain a huge fan base that will be destroyed by that one statement you will make in politics," he said.

His statement couples barely a week after award-winning dance hall artiste Cindy Sanyu came out maintaining that she will never get involved in politics.

While many artistes have come out to give their own opinion about who they think is best for leadership and some expressing their interests to run for different offices, Cindy revealed she will forever stay away from discussing her political ideologies in public because her fans are on different sides.