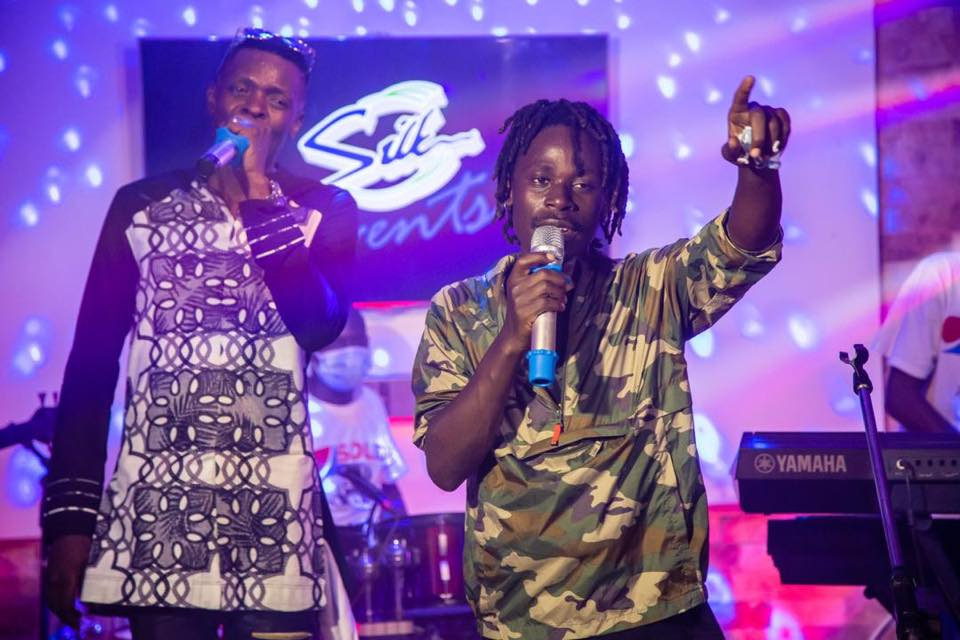 Ugandan artiste Papa Cidy has a new home under one of the best managers in the Uganda music industry; Manager Roger who handles Spice Diana.

Papa Cidy was previously signed under Jose Chameleone's Leone Island and they had several collabos together including; Tolina Kisa, Daniella, Meeme Katale, Tosuna, among others.

Speaking during a recent interview, Papa Cidy who is venturing into fashion and design as his side hustle said he decided to scout for a new management since Chameleone is busy, and as such he may not get the attention he deserves.

"I did not quit Leone Island as such but I'm trying to look for a way out because Jose Chameleone is busy right now concentrating on his mayorship. So I have to look for a way to take my music to the people because I do not want to be involved in politics," he said.

During the interview, Papa Cidy divulged that he is looking for a new management to handle his music, also making it clear that there is no bad blood between him and Chameleone.

"Working with Chameleone;  we just meet and vibe and do a song. I don't think it is a big deal me looking for my way. Right now I have a new family and if you want me, you ask manager Roger. We have not yet got into an agreement but it is where I belong right now," he added.