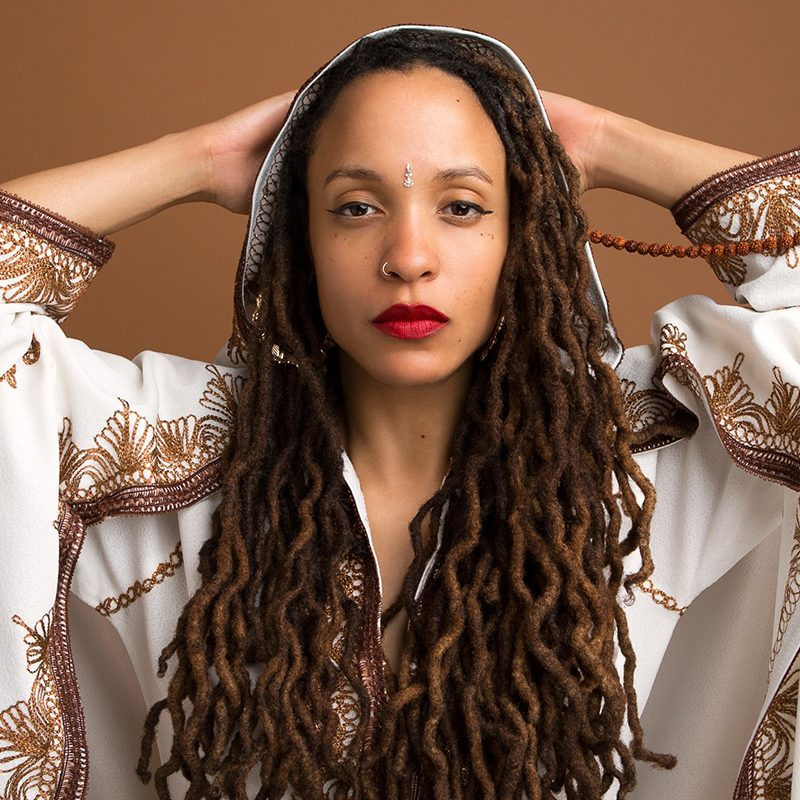 Sa-roc keeps ensuring that everyone around her, including her fans is getting all the good vibes that she dishes out though her music. The rapper is back with a new single dubbed ‘Deliverance’.

‘Deliverance’ is a self-affirmation single to Sa-roc that she is right where she needs to be in the context of her hip-hop songs. In the single, she is quick to point out that contrary to what many people might assume, she actually does not need to switch it up for the masses.

The single is created around marching band drums. This is layered with occasional piano keys that occasionally appear in one stroke and disappear. The beat also accommodates a ringing beat that is common in lullabies. There is everything zen about the beat and Sa-roc’s delivery over the beat.

Sa-roc is very big on self-elevation and good vibes and especially with this song which speaks on her being comfortable and not depending on mainstream hip-hop deliverance. Her true nature is well represented in the video; the video is shot in the streets in front of shops that elevate wholesome living. The video also features appearances from a couple of few artists such as Rapsody.

If you need to watch the right blend of zen and gangster, Sa-roc is your artist. Catch a vibe with Sa-roc on ‘Deliverance’.