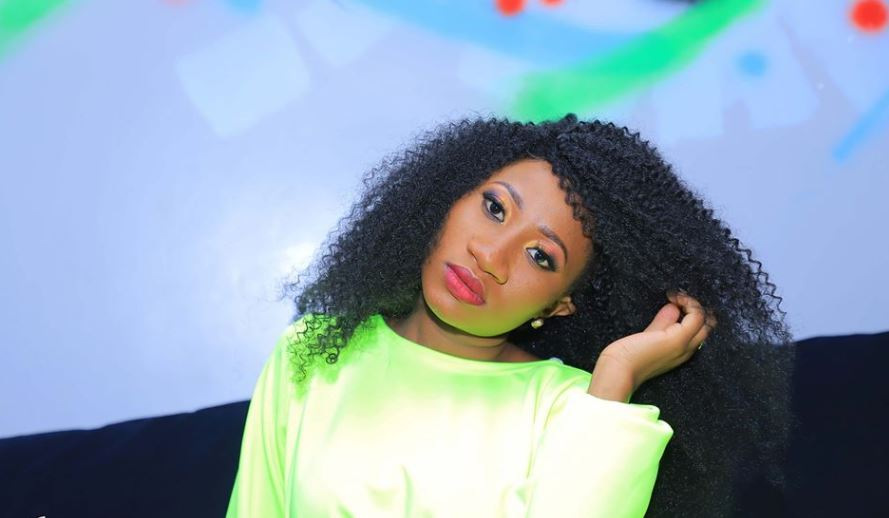 Over the past few months, fast-rising musician Chosen Becky has on a number of occasions expressed her desire to work with legendary musician Iryn Namubiru.

In different interviews, the 'Nesiimye' hit maker has been showering Namubiru with praises, stating that she adores her and dreams of working with her.

At one of her past interviews, she divulged that she had written a couple of songs that would match well with Namubiru’s vocal capabilities.

After months of waiting, Namubiru has finally responded to her requests, stating that she is open to singing some of the songs written by Chosen Becky.

Speaking during a recent interview, Namubiru divulged that Becky is immensely talented.

"Everyone keeps on telling me how Chosen Becky wants meet me and I always see her on interviews saying the same. I like her so much because she has a very beautiful voice, I will meet her," Namubiru said.

The singer, however, noted that the fact that she has agreed to do a collabo with the fast-rising artiste does mean that the same should be rushed.

"I can give her the platform but it doesn't mean we are hitting studio tomorrow. I know the song and I like," she said.

Chosen Becky is currently flying high with her 'Tokyuka' single which is dominating airwaves in the country.