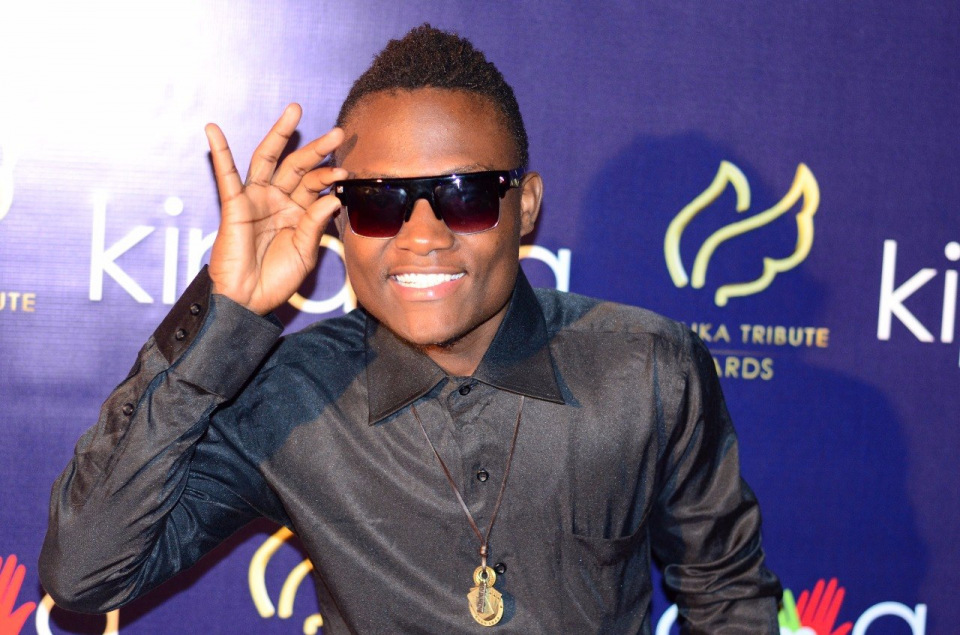 ‘Ipepete’ hit maker Masauti is arguably one of the best male vocalists in the country, judging by his consistency, quality productions and vocal maturity over time.

These qualities have endeared him to fans, making him one of the most followed musicians in Kenya. Despite being relatively new in the industry, his numbers have been impressive.

On YouTube, his channel has been growing steadily, and recently surpassed the 100k mark, setting a new milestone in his career.

Following the milestone, YouTube honoured him with a silver plaque that is awarded to content creators with over 100k subscribers on the platform.

A delighted Masauti took to Instagram to celebrate the achievement, and thanked his fans for the support accorded so far.

The EP will have 4 songs namely; Burudani, Deka, Foyu and a surprise collabo.

One notable thing in the upcoming EP is that all songs have been produced by different producers, giving the songs a unique sound.

He is yet to announce the official date when the EP will go live, but judging by the amount of marketing he’s doing online, the EP could drop very soon.