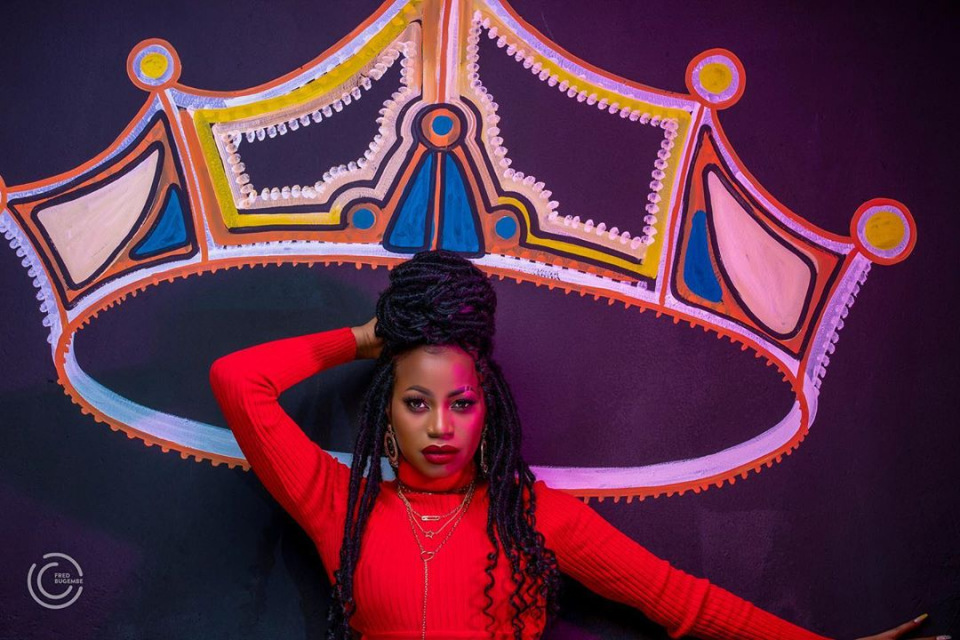 The Team No Sleep queen has been laying low ever since she dropped her chart-topping hit dubbed 'Nakyuka' three months ago.

In ‘Ninda' (loosely translated from Luganda to mean I am waiting), Sheebah sings her heart outon how she’s been longing for her man to show up.

She further begs him not to leave her presence because she can't stand him being away.

The song was produced by renowned producer Diggy Baur of the famous Sound Cava records in Luwafu.

The new release is a perfect song for lovers walking down the aisle.

Different from the rest of her music videos, the 'Ninda' music video was uploaded on eeboworld and it is up for purchase.

The song comes off her yet to be released 'Samali' album which she is so excited about.

This will be her fifth studio album and she’s given it her maiden name 'Samali'.

Sheebah believes the new upcoming album might turn out to be her best project ever.

"My 5th Album might turn out to be my favorite album so far!! Samali coming out soon" Sheebah said in July.