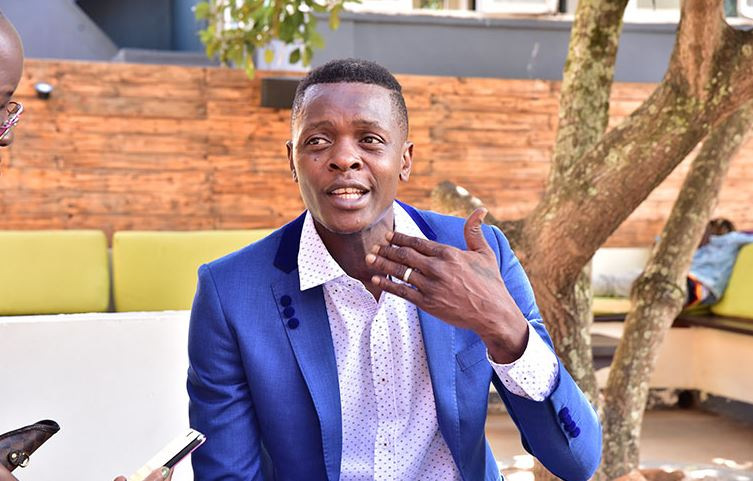 Last week, Legendary Ugandan musician Jose Chameleone was rushed to hospital and admitted for a day before being discharged.

The new surprised his fans as Chameleone had been in great shape a few days before, and was going about his business normally.

Speaking during an interview, Jose Chameleone has divulged that he is steadily recovering from the illness, dismissing social media claims that he had problems with his kidneys.

"I want to strengthen my people because the reports that I saw were false. They said I had kidney failure but they were just rumors,” he said.

According to Chameleone, he woke up on Monday morning feeling pain in his left ribs, but didn't pay attention, thinking the pain would subsidize. However, the pain became intense forcing him to check into a hospital, after which he was admitted.

"When the scan results came out, they showed that I had started getting a bacterial infection from the bladder to the kidney," he divulged.

He noted that he was lucky that the infection was detected earlier, adding that he is still on medication.

Regarding his political ambition, the veteran musician assured his fans that he is still in the race for Kampala Mayoral post come 2021.