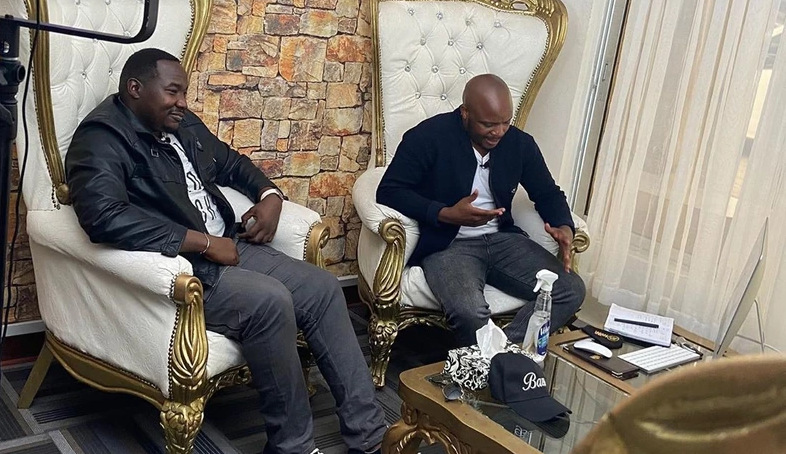 Renowned media personality Willis Raburu has announced that he has officially joined the music industry and will be dropping his first single next week.

In an exclusive interview with Jalang’o on the Bonga na Jalas show, Willis noted that musically he’ll be going by the name Bazu.

He further noted that his first single will be lit, adding that he has featured a number of top musicians in the country.

“I have something coming out. You see this Bazu, next week watch out for that. Next week my first single is dropping. I’m getting into music and this (Bazu) is actually my music name… I have featured some of the greats,” he said.

He, however, did not reveal details about the song, or the exact date when it will premiere.

Following the announcement, his fans trooped to his social media handles pledging to support him through his music journey.

Willis is a staunch supporter of Play KE music and has been in the forefront in supporting local music.

Through his Ten over Ten show, Willis has over the years provided a platform for artistes to showcase their music to the world.

Hi is famous for his ‘Wabebe’ phrase that has now become synonymous with him.